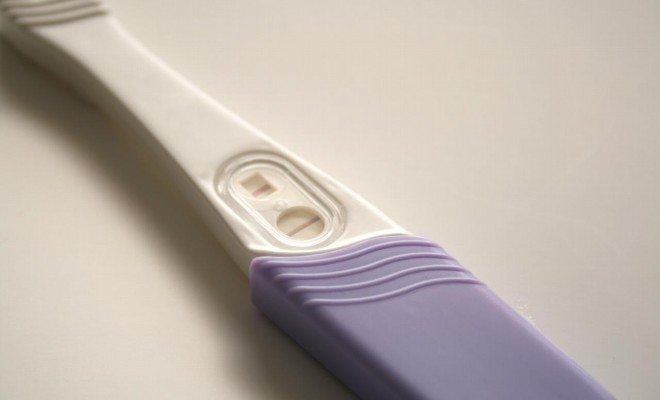 Deja Vu: Another Republican Lawmaker Doubts you Can Get Pregnant from Rape

We’ve been over this, but apparently it requires repeating: being raped doesn’t make you immune to getting pregnant. That is fundamentally not how the female reproductive system works. Yet, in a nice case of deja vu, Idaho State Representative Pete Nielsen opined about how women usually don’t get pregnant from rape–a nice reminder of similar comments made by failed 2012 U.S. Senate candidate Todd Akin.

Nielsen’s comments about the likelihood of pregnancy resulting from rape were made during an Idaho State House committee hearing on a bill that would require abortion providers to tell women where they can get a free ultrasound. One of the issues with that provision is that it may mean that many women get referred to more “crisis pregnancy centers,” which are well known for trying to scare women away from getting abortions, and rely on false scientific claims. Additionally, the bill provides no exceptions for rape and incest, and to that point, Nielsen stated:

Now, I’m of the understanding that in many cases of rape, it does not involve any pregnancy because of the trauma of the situation. That may be true with incest a little bit.

When he was asked if it was impossible for a victim of rape to get pregnant, he said:

No, no, I just think that it’s much more difficult, because of the trauma, that the body itself is not going to accept, like it would in consensual sex.

When asked to elaborate, he admitted that he wasn’t very confident about his information, stating:

That’s information that I’ve had through the years. Whether it’s totally accurate or not, I don’t know. I read a lot of information. I have read it several times. … Being a father of five girls, I’ve explored this a lot.

There are a lot of issues here–first of all, there is literally no scientific evidence that women are less likely to become pregnant if they’re victims of rape or incest as opposed to consensual sex. While this idea has long been a popular myth, it’s been proven utterly untrue. In fact, some studies indicate that it’s actually more likely that a woman who has been raped will get pregnant (although it’s also unclear why that is.)

Back in 2012, Todd Akin’s similar comments about “legitimate rape” at least in part contributed to his failed Senate campaign. Nielsen is now receiving plenty of criticism for his comments, but the bill that his committee was debating did pass. The issue is that it passed based on a vote from at least one person (Nielsen) who has absolutely no understanding of how biology or conception works. But I guess that’s just the state of politics now–doubting scientific evidence and passing dubious bills.

Anneliese Mahoney
Anneliese Mahoney is Managing Editor at Law Street and a Connecticut transplant to Washington D.C. She has a Bachelor’s degree in International Affairs from the George Washington University, and a passion for law, politics, and social issues. Contact Anneliese at amahoney@LawStreetMedia.com.
Share:
Related ItemsPete NielsenPregnancyRapeTodd Akin