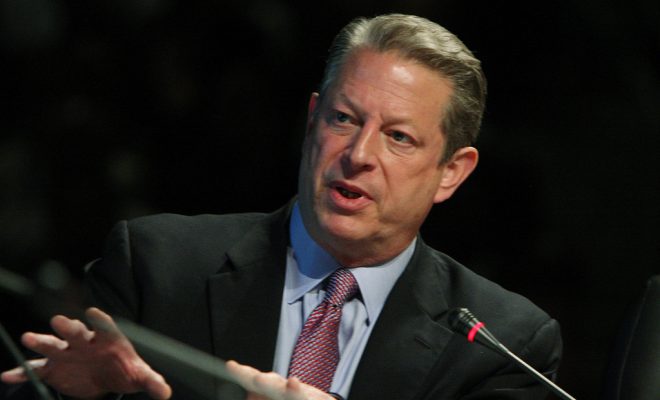 The Electoral College: Why Does it Exist and Why is it So Polarizing?

Donald Trump won 51 more electoral votes than Clinton, but a little over 250,000 more Americans voted for her. The story was similar in 2000, though Gore’s margin in the popular vote was over double Clinton’s this year. Three presidents in the 19th century–John Quincy Adams in 1824, Rutherford B. Hayes in 1876, and Benjamin Harrison in 1888–were elected despite losing the popular vote. So why is this system in place, and why does it endure?

There are more Clinton voters than Trump voters. But they live in the wrong places. That is one lesson of this election.

The Electoral College traces its roots to the Constitutional Convention of 1787. Though other systems were considered, including a direct popular vote, the founding fathers and delegates settled on using so called “electors” to represent individual voters. They wanted to ensure people in sparsely populated states were heard, and were concerned the average American lacked suitable information to make responsible decisions, so “electors” act as informed proxies instead.

Slavery played a role as well. Southern delegates at the 1787 convention were worried that they were outnumbered by Northerners. So the Three-Fifths Compromise was reached: slaves would count as three-fifths of a person when  apportioning Representatives and “electors.”

Fast forward 223 years. Following the 2000 election, talk of switching to a one person, one vote system gained steam. Doing so would require a constitutional amendment, however, and as President Obama won the White House in 2008 and 2012 both by the Electoral College and popular counts, the effort moved to the margins. Since Clinton’s unexpected defeat on Tuesday, when she won the popular vote by over 250,000 votes (so far) yet lost the election, focus has shifted yet again on abolishing the system. But not everyone think this is a good idea.

In 2012, Gary Gregg, author and political science professor at the University of Louisville, wrote in an editorial in Politico, “abolishing the current system will strongly tilt elections in favor of candidates who can win huge electoral margins in the country’s major metropolitan areas.” He illustrated his point:

Barack Obama received 3.3 million more votes than Mitt Romney in the Nov. 6 election, but won 3.6 million more votes than Romney in just four cities — Chicago, Philadelphia, New York and Los Angeles. He won those margins without much of a campaign. Now, imagine an Obama candidacy free of the need to appeal to Ohio factory workers, Colorado cattlemen, Iowa hog farmers and Virginia police officers, and you start to get the picture.

Proponents of the system also say a popular vote could end in a catastrophe if the race is close, leading to precinct-by-precinct recounts. But there are plenty of critics of the Electoral College system as well. It does not reflect the will of the people, some say, or it creates “swing” states that attract a majority of campaign resources. One surprising critic of the Electoral College: President-elect Trump. Using his preferred platform for discourse, Twitter, Trump called the current system a “disaster for democracy” just before the 2012 election. That same disaster gave him a victory four years later.