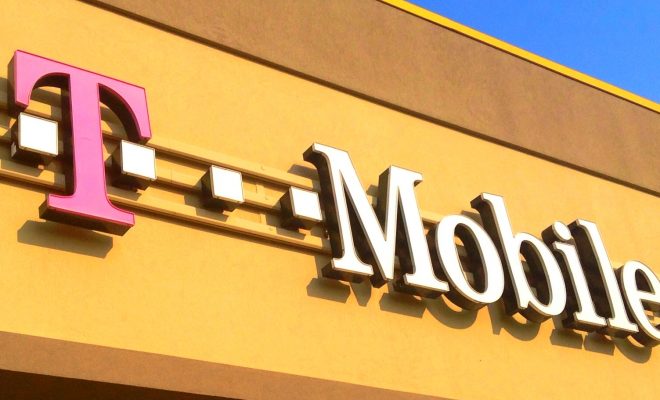 The lawsuit, obtained by CNN, alleges that Brandon Alex, a 6-month-old infant, passed away in March after he rolled off the bed. It also claims that his babysitter, Michelle Cohen, was placed on hold multiple times after calling 911. The location of the apartment also allegedly did not appear in Dallas’ 911 call center, leaving Cohen without EMT support and no ability to transport the child to a hospital.

The glitch that caused the call center to be unreachable related to an ongoing problem with “ghost calls“: illegitimate calls that can clog up 911 call centers and force actual callers to remain on hold. In Dallas, this occurred when T-Mobile users placed a 911 call and their phone sent multiple calls to the center, clogging the line while they were unable to reach an operator.

The issue, which is still somewhat of a mystery to officials, has also been blamed for another death in the Dallas area. “Ghost calls” are not a problem unique to Dallas or to T-Mobile, but the company has been under FCC investigation in the past for 911 service outages that plagued its customers. In that case, the company reached a $17.5 million settlement provided that it worked to “strengthen its 911 service procedures” and ensure that it was complying with federal regulations.

After the death of Alex, Dallas Mayor Mike Rawlings demanded that action be taken by the cell phone company to ensure that the problem was fixed in a swift manner. The company immediately sent executives and engineers to the city to begin investigating the issue.

Public safety of our citizens is my most important priority. I will not be satisfied until this T-Mobile 911 challenge is completely fixed. pic.twitter.com/7LDKYdmRQ1

The lawsuit alleges gross negligence on the part of T-Mobile for ignoring warnings and continuing to use technology apparently incompatible with Dallas’ 911 system.

While the source of the problem continues to remain a mystery, the company has reportedly taken a number of actions to resolve the issue since the March incident.

Mariam Jaffery
Mariam was an Executive Assistant at Law Street Media and a native of Northern Virginia. She has a B.A. in International Affairs with a minor in Business Administration from George Washington University. Contact Mariam at mjaffery@lawstreetmedia.com.
Share:
Related Items9/11DallasFCCLawsuitT-MobileTelecommunicationsTorts News