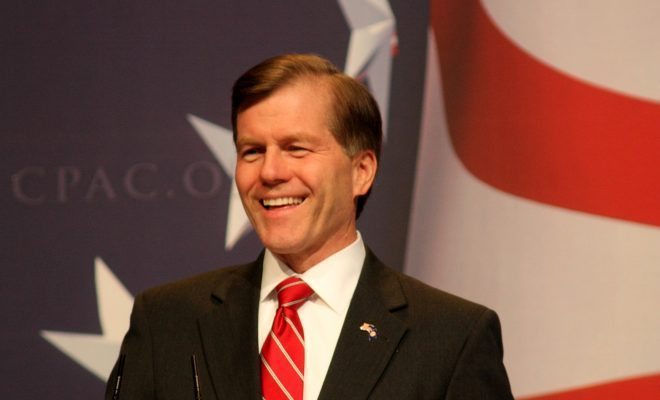 The decision: The U.S. Supreme Court ruled unanimously to overturn corruption convictions of former Virginia Governor Bob McDonnell and his wife. However, there is still a possibility that they can be retried under the court’s new interpretation of the law.

In 2014, McDonnell and his wife were convicted on federal bribery charges. He received luxury gifts and financial benefits from Virginia businessman Jonnie Williams in exchange for what prosecutors deemed “government favors” or “official acts.” In total, the gifts and benefits that the McDonnells received were worth more than $175,000–including a Rolex watch, catering their daughter’s wedding, and a $20,000 shopping trip for Mrs. McDonnell.

“There is no doubt that this case is distasteful; it may be worse than that,” Chief Justice John Roberts wrote for the court. “But our concern is not with tawdry tales of Ferraris, Rolexes, and ball gowns. It is instead with the broader legal implications of the Government’s boundless interpretation of the federal bribery statute.”

What does this mean for the future of political bribery?

This case was centered around the question of what constitutes an “official act” under federal law. McDonnell arranged meetings between Williams and state officials in the form of a luncheon thrown at the Governor’s Mansion with a guest list consisting of healthcare leaders. Williams is the chief executive of Star Scientific, a tobacco-based dietary supplement company, and he wanted state universities to perform research on his product.

McDonnell said he never made an official act in favor of Williams or his business, which left the justices searching for where to draw the line between a politician’s regular activities and ones that violate corruption laws. A bipartisan group of officials wrote an amicus brief for the case, arguing that if McDonnell’s convictions were upheld, it would criminalize routine favors that politicians do for donors.

To avoid confusion in the future, Chief Justice John Roberts created a clearer definition of an “official act:”

“In sum, an ‘official act’ is a decision or action on a ‘question, matter, cause, suit, proceeding or controversy,” Roberts wrote. “Setting up a meeting, talking to another official, or organizing an event (or agreeing to do so)–without more–does not fit that definition of an official act.”

Inez Nicholson
Inez is an editorial intern at Law Street from Raleigh, NC. She will be a junior at North Carolina State University and is studying political science and communication media. When she’s not in the newsroom, you can find her in the weight room. Contact Inez at INicholson@LawStreetMedia.com.
Share:
Related ItemsBriberyChief JusticeCorruptionGov. Bob McDonellJohn RobertsMcDonnellOfficial actSupreme CourtVirginia governor