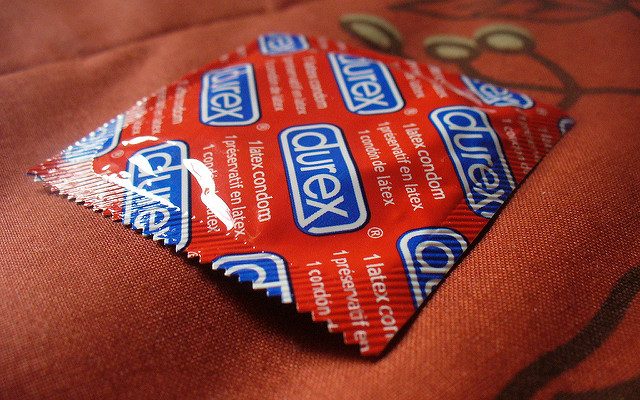 Man Found Guilty of Rape After Removing Condom During Sex

Consent is essential before engaging in any kind of sexual activity. But as one case in Switzerland makes very clear, consent goes well beyond simply saying yes or no before having sex. In a landmark decision Monday, the Criminal Court in Lausanne, Switzerland convicted an unnamed man of rape after he secretly removed a condom during sex with his partner, without her knowledge or consent.

According to the Independent, the 47-year-old French man met the Swiss woman using the popular dating app Tinder. On the pair’s second date in June 2015, they started having sex with a condom. Afterwards, the woman learned that he had removed the condom during sex.

The judge determined that the woman never would have consented to unprotected sex.

As Broadly notes, our understanding of consent has evolved in recent years. Dr. Sinead Ring of the University of Kent pointed to the UK’s Sexual Offenses Act 2003 as good point of reference for understanding “conditional consent.”

“If it’s proved the woman consented to sex with a condom and he changed the circumstances under which she’d consented, it’s quite possible he’d be convicted of rape,” Ring told Broadly. “But a jury would have to determine that he didn’t have a reasonable belief in consent and just went ahead and did it anyway.”

The perpetrator in this case received a one-year suspended sentence. The woman’s lawyer described the conviction as “a first for Switzerland.”

Alexis Evans
Alexis Evans is an Assistant Editor at Law Street and a Buckeye State native. She has a Bachelor’s Degree in Journalism and a minor in Business from Ohio University. Contact Alexis at aevans@LawStreetMedia.com.
Share:
Related ItemsCondomRapeSexual AssaultSexual Offenses Act 2003Switzerland