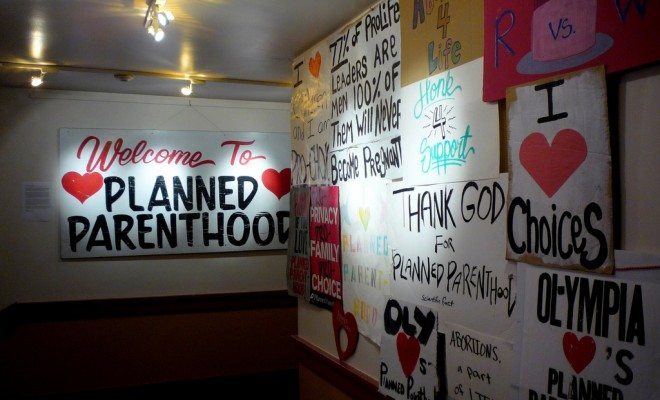 Planned Parenthood filed a federal lawsuit on Wednesday against Ohio’s Health Department because of a new law that will cut down funding for the health organization. The law is supposed to come into effect on May 23 and will affect the $1.3 million that Planned Parenthood gets from the state of Ohio–the state is tasked with handing out both federal and state funds to relevant programs and organizations. While this money is only a small portion of Planned Parenthood’s budget, according to the lawsuit, several thousands of patients could miss out on cancer screenings, HIV tests, and more.

Governor John Kasich signed the bill back in February. In the lawsuit, the Ohio branches of Planned Parenthood claim that the law is mere punishment because they provide abortion services, an accusation that Kasich’s office hasn’t commented on yet. They also say that it is a violation of equal protection laws, since it doesn’t treat Planned Parenthood in the same way as other healthcare institutions.

The lawsuit has spurred a variety of different reactions on Twitter:

According to Reuters, Planned Parenthood has filed a total of 15 lawsuits in a little less than a year (since mid-2015). The influx of lawsuits started when a bunch of anti-abortion activists released fake video footage supposedly showing Planned Parenthood officials trying to sell fetal tissue. The video, that actually contained a photo of a stillborn baby and not an aborted fetus, was proved heavily edited and “thoroughly discredited.”

Abortion is still a very sensitive and polarizing subject in the U.S. Forty-one states have some kind of restriction in place on when women are able to get an abortion, meaning only nine states have not specified any prohibition on timing at all. According to Planned Parenthood, three out of 10 American women have an abortion at some point in their life.

Emma Von Zeipel
Emma Von Zeipel is a staff writer at Law Street Media. She is originally from one of the islands of Stockholm, Sweden. After working for Democratic Voice of Burma in Thailand, she ended up in New York City. She has a BA in journalism from Stockholm University and is passionate about human rights, good books, horses, and European chocolate. Contact Emma at EVonZeipel@LawStreetMedia.com.
Share:
Related ItemsAbortionLawsuitOhioPlanned Parenthood