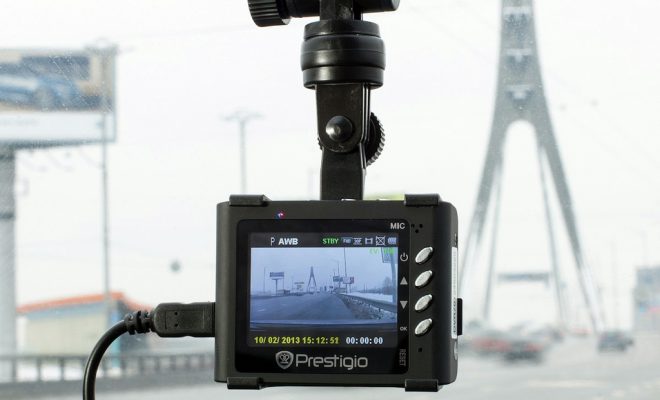 As incidents of police-related violence have become more widely publicized over the past several years, the public’s interest in police accountability has increased alongside it. The Supreme Court of Pennsylvania recognized this trend on Tuesday and ruled that the public should have access to police dashcam video unless the footage is proven to be related to an ongoing investigation.

A 5-2 majority in the state’s highest court pointed out that there is no blanket rule against these recordings being released. Instead, release decisions must be made on a case-by-case basis where the videos are each analyzed to determine their relationship with any ongoing investigation. However, police have the burden to show why a video is exempt from release.

The case revolved around Michelle Grove, a Pennsylvania woman who requested a copy of a police report as well as any video or audio recordings pertaining to a 2014 car accident she was involved in. She believed at the time that she would receive these documents because of the state’s Right-to-Know Law, which states that commonwealth agencies must provide copies of all public records upon request. Instead, she was denied.

Prior to this ruling, Pennsylvania police officers were denying public access requests that asked for dashcam footage, arguing that anything captured on those cameras were criminal investigative records, which made them exempt under the Right-to-Know Law and the Criminal History Information and Records Act. But the court found in favor of Grove because the video in question only showed state troopers investigating the scene and talking to the drivers and witnesses.

“[Pennsylvania State Police] simply does not explain how the video portion of the [recordings] captured any criminal investigation,” Justice Kevin Dougherty wrote in his majority opinion.

The court did give some leeway to the state police. While the video was released to the public, the court agreed that the audio from the police interviews with the drivers and witnesses did contain investigative information. As a result, the court ruled that any audio of interviews had to be edited out.

Grove’s lawyer, Helen Stolinas, told the AP that the decision is “a decisive victory for the citizens of Pennsylvania and the press to remain aware of the activities of state and local officials and be able to scrutinize how public servants are performing their duties.”

But the ruling comes at the same time that state lawmakers are planning to vote on a bill that creates a blanket exemption from the Right-to-Know Law for police video and audio recordings. Senate Bill 560 passed the state House on Tuesday and now only needs to have its changes approved by the Senate before it is passed to Governor Tom Wolf who believes it is “a step in the right direction,” according to a spokesman. The bill would require anyone who was denied access to police recordings to petition the court for a hearing to appeal to the police directly. The move would cost $125 to initiate and a judge would then have to determine if the requested video’s release outweighed the nondisclosure interest of an individual, law enforcement, or the Commonwealth.

This bill has been met with pushback from the American Civil Liberties Union. Reggie Shuford, director of the ACLU of Pennsylvania, said the legislation would hide police camera footage from the public, effectively making it just a tool for surveillance.

“If the public cannot obtain video produced by police cameras, they shouldn’t be used at all,” Shuford said in a press release. “While body cameras may be valuable to officers in carrying out their daily duties, the idea of using these cameras came to prominence because people were demanding that police operate with transparency, fairness, and accountability.”

Lawmakers expect SB 560 to be put to vote sometime next week, according to the AP.

Pennsylvania’s relationship with releasing documents from public servants has been complicated, to say the least. Prior to its rewrite in 2009, the state’s Right-to-Know Law had ranked among the worst public information law in the country when it came to giving people access to government records and information because it presumed government records were not public, unless someone who wanted the record could establish otherwise.

Gabe Fernandez
Gabe is an editorial intern at Law Street. He is a Peruvian-American Senior at the University of Maryland pursuing a double degree in Multiplatform Journalism and Marketing. In his free time, he can be found photographing concerts, running around the city, and supporting Manchester United. Contact Gabe at Staff@LawStreetMedia.com.
Share:
Related ItemsACLUConstitutional Law NewsMichelle GrovePennsylvaniaPolice DashcamSB 560State Supreme Court