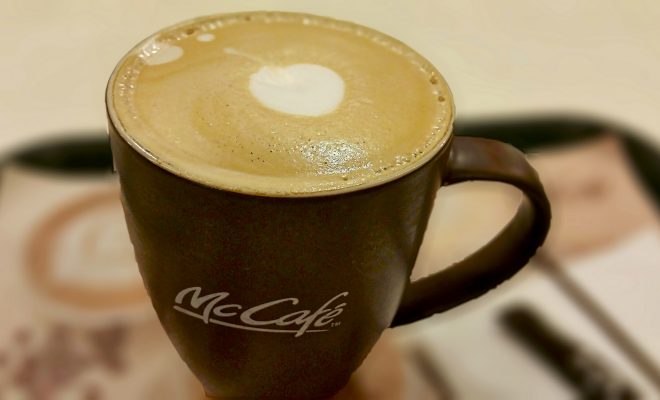 Do You Know the Truth About the McDonald’s Coffee Lawsuit?

Right now, it truly does feel like there are a lot of crazy lawsuits out there. Krispy Kreme was just sued over allegedly-fake berry flavored donuts. Starbucks has been sued  multiple times for not filling drinks enough. Sofia Vergara is currently being sued by her own frozen embryos. There’s a lot of lawsuits. And if you ask anyone what event started this era of (arguably unnecessary) litigiousness in the United States, most would point to the famous “McDonald’s hot coffee lawsuit.” But do you actually know the truth behind that lawsuit? TruTV’s “Adam Ruins Everything” took on the topic recently, with an eye-opening segment:

Adam Conover, the host of the comedy/myth debunking show, points out that the 1993 lawsuit was actually pretty legitimate. The 79-year-old woman who spilled the McDonald’s coffee on herself was severely burned and ultimately disabled. The coffee was served at 180 degrees, much hotter than it needed to be. And she didn’t even want to sue McDonald’s, but needed money to pay for her medical bills.

So why do we all remember the McDonald’s coffee lawsuit as such a ridiculous part of legal history? According to Conover, that rumor came from corporations who didn’t want to be sued, in a disinformation campaign to discourage “silly” lawsuits.

And it’s important to note that McDonald’s is still facing allegations that its coffee is way too hot. Earlier this year, two plaintiffs sued the fast food company after they spilled coffee hot enough to cause 2nd-degree burns. Starbucks has also been party to similar suits. While it’s less work for chains to brew coffee super hot to ensure it lasts longer and less people complain that it’s cold, it can be dangerous. And as for the woman who sued McDonald’s originally, as Conover pointed out, she should really be viewed as a hero.

Anneliese Mahoney
Anneliese Mahoney is Managing Editor at Law Street and a Connecticut transplant to Washington D.C. She has a Bachelor’s degree in International Affairs from the George Washington University, and a passion for law, politics, and social issues. Contact Anneliese at amahoney@LawStreetMedia.com.
Share:
Related ItemsAdam Ruins EverythingCoffeeLawsuitsMcDonaldsStarbucksTruTV