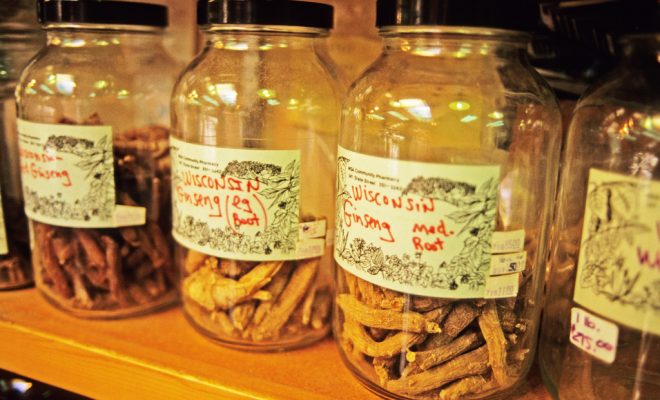 Homeopathic Treatments Will Now Need to Disclose if They’re BS

The federal government is cracking down on the labeling of homeopathic remedies. The Federal Trade Commission (FTC) is going to require that producers of homeopathic remedies either present science to show that their products work, or label them in a way that makes it clear that there’s “no scientific evidence that the product works.”

The homeopathic market in the United States is near $3 billion annually, but there’s no actual evidence that most of these kinds of treatments work–it’s a sort of pseudoscience. Homeopathy is based on the concept that “like cures like”–essentially if you’re sick you should take or use something that mirrors your symptoms and your body will cure itself. So, if you’re itchy, you might take some version of poison ivy. And while this new regulation won’t mean that homeopathic remedies like the St. Ignatius bean (used for anxiety) and St. John’s wort (used for pain) will disappear from shelves, the hope is that it will become clearer to the people who turn to them that they’re not actually really doing much.

According to the FTC:

Homeopathy, which dates back to the late-eighteenth century, is based on the view that disease symptoms can be treated by minute doses of substances that produce similar symptoms when provided in larger doses to healthy people.

Many homeopathic products are diluted to such an extent that they no longer contain detectable levels of the initial substance. In general, homeopathic product claims are not based on modern scientific methods and are not accepted by modern medical experts, but homeopathy nevertheless has many adherents.

To be fair, these new warnings may not change much. People who use homeopathy usually do so based on a true belief that the science is correct, regardless of the evidence. But for those who walk into a drug store, see homeopathic remedies, and assume that they’re effective because they’re sold alongside real medicine, these labels could make a difference.

Anneliese Mahoney
Anneliese Mahoney is Managing Editor at Law Street and a Connecticut transplant to Washington D.C. She has a Bachelor’s degree in International Affairs from the George Washington University, and a passion for law, politics, and social issues. Contact Anneliese at amahoney@LawStreetMedia.com.
Share:
Related ItemsFDAFTCHomeopathic RemediesMedicine