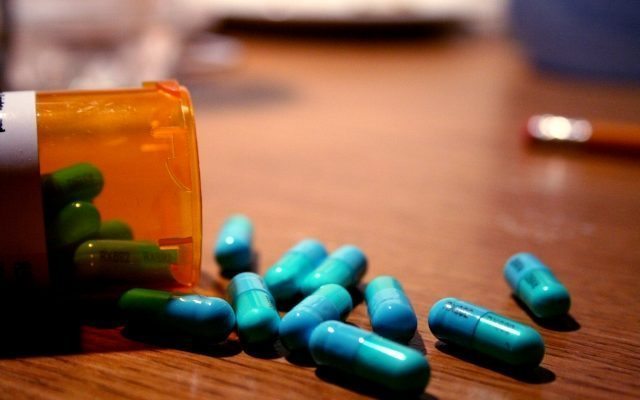 On Monday, an appeals court in Indiana heard arguments for Purvi Patel’s appeal. Patel is a 35-year old woman who received a 20-year prison sentence for feticide after she terminated her own pregnancy in 2013.

Patel was convicted by a jury in February of 2015, and so far has spent over one year of her sentence in an Indiana women’s prison. She is reportedly the first American woman to be sentenced to feticide for attempting to perform her own abortion.

What has complicated Patel’s case is the fact that many of the details still remain ambiguous. What is known is that Patel figured out that she was pregnant through a relationship with a coworker, and feared backlash from her religious Hindu family. Realizing that she had most likely passed the window of time in which she could have received a medical abortion from Planned Parenthood, she ordered some pills online and took them in an attempt to terminate the pregnancy.

After the pills began to cause complications, she arrived at the emergency room, bleeding heavily but no longer pregnant. When pressed further by doctors, she admitted that she left the remains of her abortion in a bag behind a Target store, but alleged that the infant was stillborn.

What remains at debate is whether or not the infant was alive when Patel attempted to terminate the pregnancy; during her trial, prosecutors were able to argue that the infant was still alive at the time that she took the pills, and that it would have survived outside of the womb as she was likely far enough along. This issue is essentially what led to her controversial conviction, and was at the center of Monday’s appeal.

Patel inadvertently became a symbol for women’s health and abortion rights advocates, many of whom rallied behind her prior to Monday’s hearing. As #FreePurvi trended, individuals and groups announced their solidarity with Patel and displayed frustrations with a system that would put such a harsh sentence on the termination of a pregnancy–essentially criminalizing abortion.

Any one of us could have been Purvi Patel. How else will state governments punish women for their reproductive decisions? #FreePurvi

Punishing and criminalizing women for their #pregnancy outcomes does not result in better maternal, fetal or newborn health. #FreePurvi

Purvi Patel became the first woman to go to jail for terminating her own pregnancy. We are with her in solidarity today as she faces appeal.

today a woman appeals her 20 year prison sentence for ending her own pregnancy, by herself, in total isolation. 20 years yall #freepurvi

This case makes me profoundly sad. Sad for Purvi. Sad for every pregnant person who is being criminalized bc they’re not perfect. #FreePurvi

Many other reactions highlighted the idea that she was a minority woman, increasing her vulnerability:

Immigrant women shouldn’t have to fear arrest or jail because of pregnancy outcome or seeking abortion. #FreePurvi pic.twitter.com/WNll9D6IWj

It remains to be seen what impact that this appeal will have on her conviction; MSNBC reports that a decision could take months. In the meantime, it looks like Patel has certainly rallied the support of advocates and ordinary individuals who seek to #FreePurvi.

Mariam Jaffery
Mariam was an Executive Assistant at Law Street Media and a native of Northern Virginia. She has a B.A. in International Affairs with a minor in Business Administration from George Washington University. Contact Mariam at mjaffery@lawstreetmedia.com.
Share:
Related Items#FreePurviAbortionPlanned ParenthoodPro-ChoicePro-LifePurvi Patel