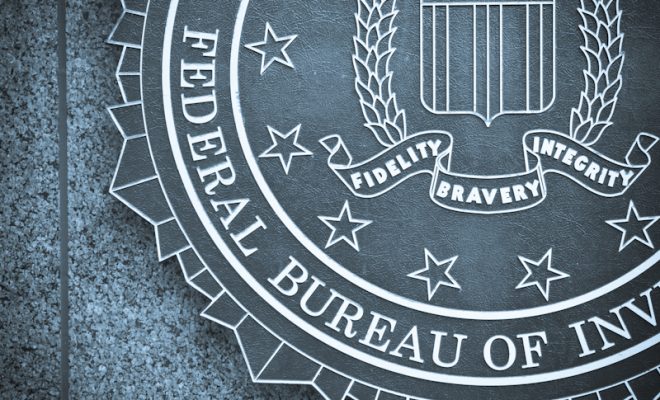 Last August, U.S. officials obtained a FISA warrant to wiretap the communications of Carter Page, a former foreign policy adviser to President Donald Trump. The FBI suspected Page was working as a spy on behalf of Russia, a U.S. official told the New York Times. The official, who spoke on the condition of anonymity, said the wiretap was granted by the Foreign Intelligence Surveillance Court, after the Justice Department provided evidence that Page might have been a mole for the Kremlin.

Previously a Moscow-based investment banker, Page is one of Trump’s former advisers many suspect FBI Director James Comey was alluding to when he said in a recent House hearing that the bureau was investigating the “nature of any links between individuals associated with the Trump campaign and the Russian government and whether there was any coordination between the campaign and Russia’s efforts.” Comey said the FBI had been probing the matter since July.

Securing a FISA warrant is no easy feat, and requires solid evidence to justify a wiretap. Usually, FISA warrants are used to surveil the communications of foreign agents, such as Russian ambassador Sergey Kislyak. For Page, the FBI pointed to two pieces of information that vindicated its suspicions about him acting as a Russian agent:

According to the government official, the 90-day FISA warrant has been renewed more than once. Obtaining a FISA warrant is an intentionally complicated process. One of three top senior officials at the Justice Department must approve the request before it can go before the Foreign Intelligence Surveillance Court.

Along with Trump’s former campaign manager Paul Manafort, Page is one of Trump’s former aides whose communications with Russia have caught the attention of U.S. intelligence officials. Page, according to Trump spokeswoman Hope Hicks, had an “informal” role, and never had a private meeting with Trump. There has been no criminal charges brought against Page, and even months-long FBI investigations do not necessarily lead to charges.

For his part, Page has denied any wrongdoing. In an email to the Times on Tuesday, he said it “will be interesting to see what comes out when the unjustified basis of those FISA requests are more fully disclosed over time.” And on Wednesday, in an interview with CNN, he said, when asked if he has acted as a Russian agent: “Let’s not jump to any conclusions, and until there’s full evidence and a full investigation has been done, we just don’t know.”

Alec Siegel
Alec Siegel is a staff writer at Law Street Media. When he’s not working at Law Street he’s either cooking a mediocre tofu dish or enjoying a run in the woods. His passions include: gooey chocolate chips, black coffee, mountains, the Animal Kingdom in general, and John Lennon. Baklava is his achilles heel. Contact Alec at ASiegel@LawStreetMedia.com.
Share:
Related ItemsCarter PageDonald TrumpFBIFISAJustice DepartmentPaul ManafortRussiaWiretap