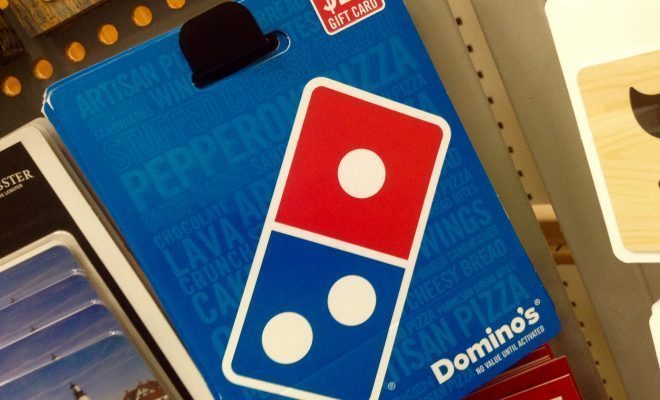 Domino’s Accused of Wage Theft: What Does this Mean for Franchises?

Apparently, Domino’s workers aren’t getting a big enough slice of the pie. Domino’s Pizza is being sued by New York Attorney General Eric T. Schneiderman for wage theft. Schneiderman’s allegations focus specifically on a payment system called Pulse, which Domino’s Corporate encourages each Domino’s franchisee to use. The Pulse computer system calculates gross wages for the workers at each location, and has apparently under-calculated those values for years. Schneiderman asserts that Dominos has been aware of this under-payment issue since 2007. By failing to announce to its franchisees that the wage totals given by the system are slimmer than they should be, Domino’s could be on the hook for withholding wages.

Like a pizza-focused Erin Brockovich, the Attorney General uncovered internal documents from Domino’s corporate office showing that 78 percent of New York franchisees’ payment systems displayed rates for some employees below the required minimum wage. Even more systems had lower overtime rates than are required. This is just the latest example of the Attorney General going after companies on wage issues—since 2011 the Attorney General has secured more than $26 million for almost 20,000 workers who were cheated out of wages.

Can Domino’s be held responsible for wage theft at a specific franchisee’s location? This lawsuit argues that yes, that because Domino’s is a ‘joint employer’ of the workers, the franchise company is also responsible. A decision like this could significantly affect the way fast food restaurants around the country are run. If a judge does find that Domino’s operates as a joint employer, other fast food corporations like McDonald’s may reconsider their franchise-based structure. The argument is that if you can be held responsible for the missteps of your franchisees, why not have total control in the first place and reduce that risk?

While the local shop franchisees need to pay the owed wages to the affected workers, it remains to be decided whether Domino’s corporate office is at fault, but you’d think they could easily correct the wages discrepancies. After all, they have a lot of experience raising dough.