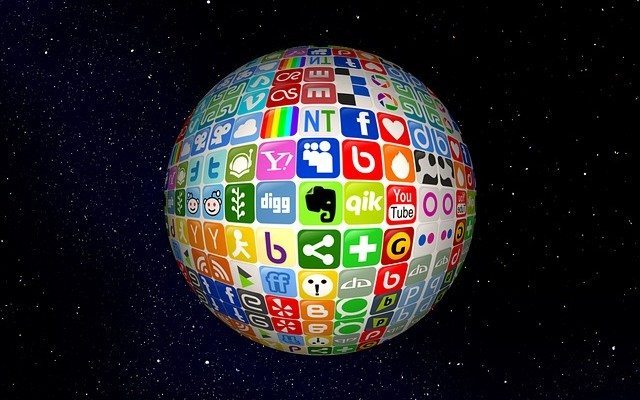 The Last Gasps of Net Neutrality

Federal Communications Commission Chairman Tom Wheeler revealed his new ‘net neutrality’ proposals yesterday, which essentially approve a fast lane option for companies that want to charge a higher rate for those wishing for a faster Internet based on content. (See our previous coverage on what recent developments mean for you and for startups.) Facing intense opposition, Wheeler needs to show these opposing groups that his proposed rules are part of the principle of net neutrality in the first place: that all content on the Internet will remain free in value.

The problem? The rules gut that principle entirely.

The very fact that allowing certain companies to fast-track their content violates the principle of a fair, open Internet. Wheeler’s justification for allowing the rules to go forward is that there would be regulations watching out for Internet Service Providers intentionally slowing down traffic. While this is also part of a net neutrality ideology, the rules ignore the rampant discrimination inherent in an “Internet fast lane.”

While this was a partisan vote down the line, the commissioners expressed hesitation for how the process is moving no matter the decision for public comment. “I believe the process that got us to this rule making today is flawed. I would have preferred a delay. I think we moved too fast, to be fair,” said Jessica Rosenworcel, one of the commissioners who voted in favor. Michael O’Reilly, a commissioner who voted against public comment, said, “I have serious concerns that this ill-advised item will create damaging uncertainty and head the commission down a slippery slope of regulation.”

Nevertheless, the FCC is now open to public comments regarding this new proposal. You can send your comment here: http://www.fcc.gov/comments.

Dennis Futoryan
Dennis Futoryan is a 23-year old New York Law School student who has his sights set on constitutional and public interest law. Whenever he gets a chance to breathe from his law school work, Dennis can be found scouring social media and examining current events to educate others about what’s going on in our world. Contact Dennis at staff@LawStreetMedia.com.
Share:
Related ItemsCongressFCCFederalInternetLegalNet NeutralityRulesTechnology