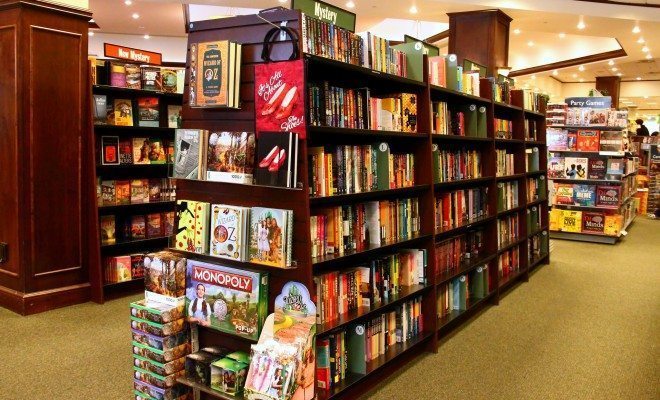 The Year in Review: The Legal Side of Book Publishing

The book publishing industry has had its fair share of legal disputes this year, from the consumer class-action lawsuits against the big-6 publishers to the HathiTrust case, which dealt with new fair use parameters in the digital book world.

To round out a busy year, it’s fitting that the past week was one of the busiest weeks of the year for the legal side of book publishing.

On Monday, the book publishing industry had its most important court date of the year. The Second Circuit listened to oral arguments regarding Apple’s appeal of a district court’s decision that found Apple guilty of fixing e-book prices with the big-5 publishers.

According to Publishers Weekly, Apple’s attorney, Theodore Boutros, argued that the district court erred in deciding that Apple was liable in its role in a “per se” case of price fixing in the e-book market. In antitrust law, “per se” means a violation that prevents further scrutiny of the conspiracy’s intent on the market (i.e., the effect on the market). Boutros argued that the district court should have applied a “rule by reason” framework in deciding its case, which would have taken into consideration Apple’s pro-competitive involvement in the e-book market.

The appeal also involved the big-5 publishers–Penguin and Random House merged earlier this year. Simon and Schuster’s and Macmillan’s attorneys argued that the district court’s final order should be reversed because the order extended Simon and Schuster’s and Macmillan’s original two-year “cooling off” period to four years, and the extension would hinder the publishers’ negotiations with other retailers.

The Second Circuit’s decision should be announced anywhere from a few weeks to a few months from now.

In other big year-end news, on Tuesday, Jesse Ventura continues his fight in his defamation lawsuit. Last summer, Ventura sued the estate of the late Chris Kyle for writing defamatory words about Ventura in Kyle’s book, “American Sniper: The Autobiography of the Most Lethal Sniper in U.S. Military History.” Ventura claimed that Kyle wrote that Ventura, who is a former Navy SEAL, said that the Navy SEALs “deserved to lose a few.” Kyle also alleged that he had a fistfight with Ventura. Ventura denied both allegations, and Ventura later won $1.8 million in damages, consisting of $1.3 million for unjust enrichment and $500,000 in damages.

In the latest turn of events, Ventura has set his sights on Kyle’s publisher, HarperCollins. According to the Washington Post, Ventura has claimed that Kyle’s tale of the bar fight incident increased sales of his book, which generated millions of dollars for HarperCollins. The Los Angeles Times reports that Ventura seeks $150,000 in damages, though he will likely ask for more in settlement negotiations with HarperCollins.

Ventura received criticism for continuing with his lawsuit after Kyle passed away, but Ventura claims according to CBS News, “All I wanted to do was clear my name…It has nothing to do with a widow or anything like that.” Ventura added “I would have been a big-time loser had I not pursued the lawsuit, because…the whole story was fabricated…I was accused of treason, which in the military is the death penalty.”

With all the current activity currently before the courts, 2015 seems to be an eventful year for book publishing.

Joseph Perry
Joseph Perry is a graduate of St. John’s University School of Law whose goal is to become a publishing and media law attorney. He has interned at William Morris Endeavor, Rodale, Inc., Columbia University Press, and is currently interning at Hachette Book Group and volunteering at the Media Law Resource Center, which has given him insight into the legal aspects of the publishing and media industries. Contact Joe at staff@LawStreetMedia.com.
Share:
Related ItemsAmerican SniperAntitrustAppleChris KyleGeorgia State UniversityHathiTrustJesse VenturaSecond Circuit