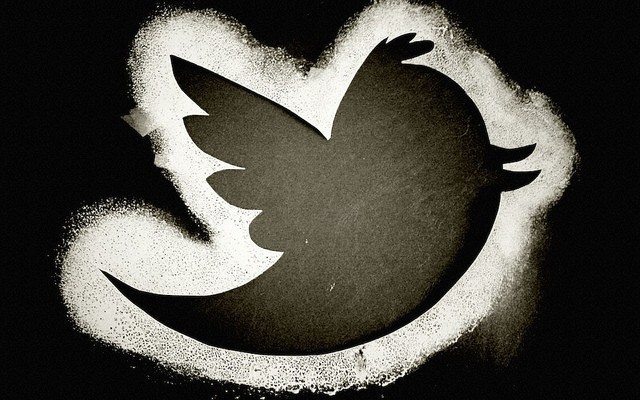 Twitter: When Being the Nice Guy Bites You in the Offering

As I’m sure you are all aware, Twitter is planning to go public and aspiring to make $1 billion, despite profits that have come up short. Sure, nearly 500 million tweets circulate throughout the service daily, but Twitter has a dirty, dark secret that may hold it back from the greatness it envisions for its IPO.

Twitter only holds nine U.S. patents.  Nope, not 90, but nine.  [You can check for yourself.] This is child’s play when compared to the nearly eight hundred patents owned by the formidable Facebook when it was gearing up for its initial public offering in May 2012.  But this is actually commendable when we look into Twitter’s reasoning for owning so few patents. They want to allow their engineers and web designers to maintain ownership of their own creations.  Well look at that – a company using our intellectual property laws as a spearhead to invite more innovation.

This past May, Twitter effectuated the Innovator’s Patent Agreement, which puts the choice in the inventors’ hands as to whether they want their patents to be used offensively.  YES! I must say my heart twerked for proprietary joy when I learned that Twitter was implementing such measures.  Shouldn’t an inventor be allowed to determine if she wants her patent(s) to potentially be a weapon for patent trolling? Licensing your patent to a major company shouldn’t carry the consequence of possibly creating barriers to creation by others.

Although the benevolent intentions behind Twitter’s actions should be applauded, it may prove to be detrimental for their upcoming IPO.  Patent ownership allows investors to place a value on the technological innovations created by a company. And unfortunately, this makes plenty of sense. For instance, if Twitter were to be faced with a patent infringement suit, their minimalistic approach to patents doesn’t give them much foundation to file a counter suit.  Also, investors are cognizant that innovators who own their own inventions may very well pack up their bag of tricks and take them to a competitor willing to pay a higher licensing fee.

So what’s a lady to do when her pleasantries cause her skirt to bunch up? Well for one, there’s always the argument that the scarcity of patents doesn’t equate to an empty barrel of IP ownership. The San Francisco based company can still litigate on the basis of copyright law, which may not carry the same financial momentum as patent suits, but can still pack a mean punch when used against the right defendant. Also, the naysayers mustn’t forget about Twitter’s recent acquisition of Bluefin, a company that merges tv and twitter events into a service that can be used to boost ad sales.  And finally, our nation should want to support a company that encourages the minds of our engineers and voices of our innovators.

Here’s to hoping patents will one day be restored as the deputies of novelty:

Gena Thomas
Gena Thomas, a recent graduate of Howard University School of Law, was born and raised in Lafayette, Louisiana. A graduate of The University of Texas at Austin, she enjoys watching scary movies and acquiring calories from chocolates of all sorts. Contact Gena at staff@LawStreetMedia.com.
Share:
Related ItemsIntellectual PropertyPatent TrollsPatentsTwitter