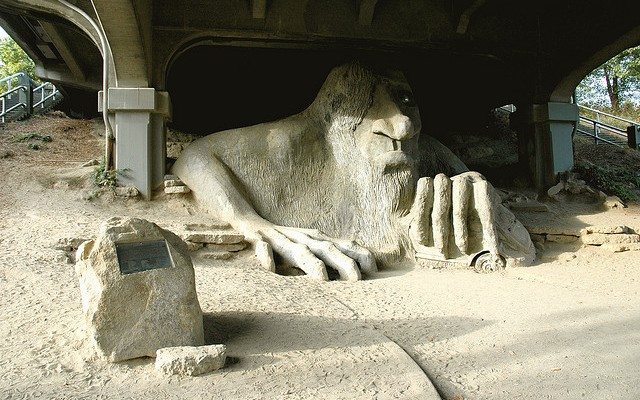 What is really going on in the patent world these days?  Last week I told you about the allowance of Apple’s ban on Samsung’s imports of infringing products. The Obama administration proclaimed Samsung ban bad, Apple ban good. And the American Gods were pleased. But this week, there seems to be a different narrative in the loop.

Nokia, the maker of my first flirtation device, doesn’t seem to be having the same luck as Apple these days. InterDigital, a company that states they are in the market of developing and licensing wireless technology, brought a patent infringement suit against Nokia for the use of certain mobile phone technology. The International Trade Commission (ITC) ruled in Interdigital’s favor, and Nokia appealed this decision to the U.S. Supreme Court. And here’s where it gets juicy: among the arguments presented, Nokia asserts that the ITC shouldn’t even have jurisdiction in this case.

Nokia contends that the ITC should not hear a case if the company’s business is solely to patent troll. I agree! The ITC can prevent the import of products that infringe on a patent to the detriment of a U.S. business. But is patent trolling conducting business in the US?  I think not. The ITC is allowing itself to become a shopping mall for these patent mongrels that just acquire patents with the sole purpose of litigation them and collecting royalties. Of course, InterDigital contested this label by stating that they actually research and develop patents versus just buying them to defend or sell the rights. Some of our favorite companies – Amazon, Hewlett Packard, and Red Hat – filed briefs against InterDigital with supporting evidence to the contrary. But ultimately, the whole discussion proved to be futile as the ITC determined that a business with the purpose of patent collection is still a “US business” and, thus, may be protected by import bans imposed by the ITC.

Here’s what really chaps my cheeks: the purpose of the ITC is to “treat information quality as integral to its development, including creation.”  How are they furthering this purpose when they’re hindering innovation and promoting the procurement of patents, not as a means to protect creation but as a way to obtain licensing fees?  Why should InterDigital be able to stop the import of certain 3G devices when they aren’t even making any themselves?

Given our current economic deficit, you’d think we would refrain from sustaining unfair trade practices against our own businesses.  I’m not following the logic behind the rejection of this case when it’s an issue that so conspicuously needs further discussion.

Gena Thomas
Gena Thomas, a recent graduate of Howard University School of Law, was born and raised in Lafayette, Louisiana. A graduate of The University of Texas at Austin, she enjoys watching scary movies and acquiring calories from chocolates of all sorts. Contact Gena at staff@LawStreetMedia.com.
Share:
Related ItemsAppleInterDigitalIPITCLitigationNokiaPatentsSamsungTechnology