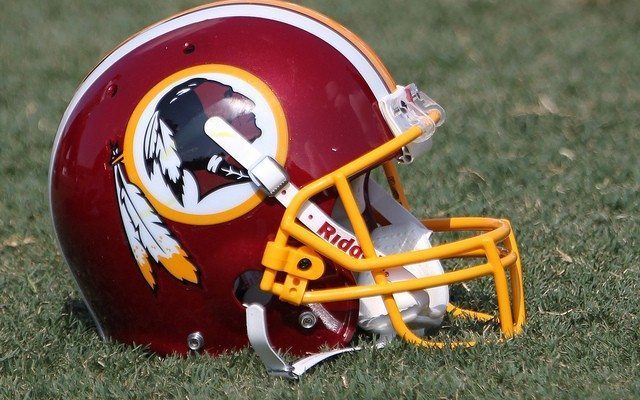 During a recent interview with the Associated Press, President Obama opined that the Redskins should consider changing the name of their $1.5 billion franchise to one that does not offend a “sizeable group of people.” He went on to state: “I don’t know whether our attachment to a particular name should override the real, legitimate concerns that people have about these things.” I agree, wholeheartedly.  If the team name is offensive to any group of people, it should not be in existence.  I equate “redskin” to “blackface,” each being offensive monikers used to identify Native Americans and African Americans, respectively. If you look up the term “redskin” in Merriam Webster, the first words you will find are “usually offensive.”

Lanny Davis, counsel for the Redskins, responded to Obama’s remarks by pointing to a 2004 poll taken by the Annenberg Institute in which 9 out of 10 Native Americans indicated that they were not offended by the “Washington Redskins” trademark.  The Annenberg Institute polls are highly respected and considered reliable based their trade name alone. However, should we discredit the 9% of Native Americans who consider the name to be a racial slur? I doubt that the Trademark Trial and Appeal Board, in 1999, would have ruled to revoke the Redskins’ trademark without good reason (although the decision was ultimately reversed on account of the suit not being filed within certain time parameters). At the Unity Journalists of Color convention, Roxanne Jones, an editor for ESPN Magazine, stated that in a debate over the Redskins’ name, “our Native American peers yelled back, a few of them in tears, that we were being insensitive and ignorant for not understanding that the Redskin name was hurtful and damaging to their community.”  I’m confused, did they not participate in this poll cited by Davis?

Davis drew attention to the fact that, similar to the Chicago Blackhawks, which are located in Obama’s home state, the Redskins “do not intend to disparage or disrespect a racial or ethnic group.”  Daniel Snyder, owner of the Redskins team, is likely hesitant to change the mark because of the financial risk he may run of losing brand loyalty. And, of course, we can’t neglect the glaring reality that the team has not been performing well in the playoffs for years.  I don’t watch much football, but my Dad is a diehard Redskins’ fan – even going so far as draping himself in the gold and burgundy fleece blanket I got him for his birthday. So I’m aware that we’ve (being a Washingtonian, I feel affiliated by geography) only won one out of our last four games this season, with a win record of 42% of regular season games in the past decade. My point here is this: the value of the team is largely due to the fan base. So if the mark were changed, there is a high risk of economic damage. Yet, in a society where a team name of “Washington Honkies” would not have been given second consideration due to its disparaging effect, I cannot say I’m in any way surprised.

So is it non-offensive intent or reckless disregard of disparagement in favor of financial gain? Just because a group has lesser representation in our nation should not mean they aren’t owed the same degree of respect.

All Hail the R-words.

Gena Thomas
Gena Thomas, a recent graduate of Howard University School of Law, was born and raised in Lafayette, Louisiana. A graduate of The University of Texas at Austin, she enjoys watching scary movies and acquiring calories from chocolates of all sorts. Contact Gena at staff@LawStreetMedia.com.
Share:
Related ItemsDaniel SnyderIPLanny DavisNative AmericansNFLRacismRedskinsTrademarks