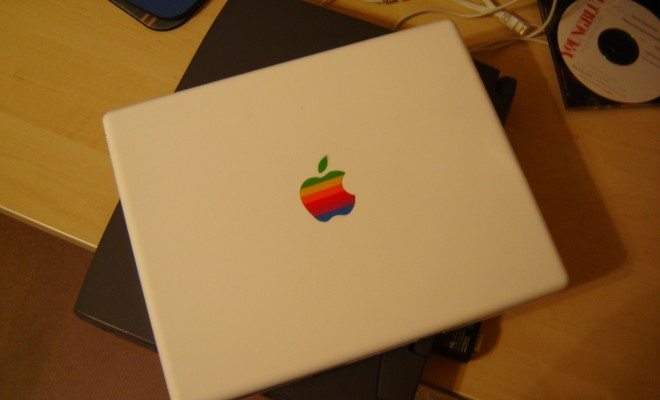 Last week, Federal Judge Denise Cote approved a class action settlement agreement in which Apple may begin paying $400 million dollars to as many as 23 million consumers. The suit regarded antitrust law violations that it committed when it conspired to raise e-book prices with book publishers.

According to Publishers Weekly, the settlement terms are as follows:

The Department of Justice soon accused five of the big-6 publishers and Apple of fixing e-book prices to thwart Amazon’s $9.99 e-book price, and the publishers and Apple were later found guilty of violating the Sherman Act. Penguin, Hachette Book Group, Macmillan, HarperCollins, and Simon and Schuster paid $75 million, $31 million, $25 million, $19 million, and $17 million in damages respectively to e-book consumers, for a grand total of roughly $167 million in damages.

The potential $400 million class action settlement with Apple is in addition to the $167 million paid in damages by the publishers, so all eyes in the publishing industry will be focused on the Second Circuit on when it hears Apple’s appeal on December 15..

This class action settlement comes at an interesting time in the book publishing industry.  As part of the original DOJ antitrust settlement, Hachette, HarperCollins, and Simon Schuster ended their contracts with e-book retailers like Amazon and allowed retailers to renegotiate the contracts. Moreover, the settlement allowed retailers to return to the wholesale model, and the three publishers also agreed to not interfere with price discounts for two years. Now, Hachette and Simon and Schuster have entered into separate agreements with Amazon concerning e-book prices.

Apple and the publishers are undoubtedly hoping for a reversal, but I don’t think that is likely.  We will just have to see what happens.

Joseph Perry
Joseph Perry is a graduate of St. John’s University School of Law whose goal is to become a publishing and media law attorney. He has interned at William Morris Endeavor, Rodale, Inc., Columbia University Press, and is currently interning at Hachette Book Group and volunteering at the Media Law Resource Center, which has given him insight into the legal aspects of the publishing and media industries. Contact Joe at staff@LawStreetMedia.com.
Share:
Related ItemsAmazonAppleClass ActionE-booksHachetteHarperCollinsMacmillanPenguinSherman ActSimon and Schuster