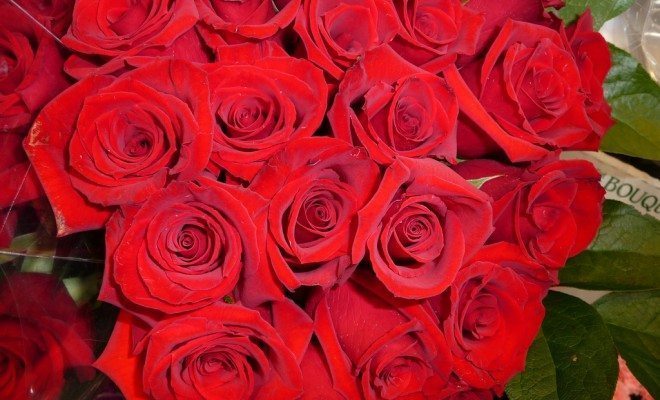 The problem with online dating is that it might lead to an STD.

At least, that was the case with a woman who used the It’s Just Lunch dating site where the idea is you might find someone great, but if you don’t then it’s no big deal. After all, it’s just lunch.

In a lawsuit, the unnamed plaintiff found out that it could be a big deal and it was not just lunch when she left the date with Herpes II.

Woman goes on date set up by It’s Just Lunch. Date goes well. Woman goes on second date. Date goes really well. Woman confirms that man was STD free, and informs him she is as well. Man and woman ‘enjoy each other’s company’ if you get my meaning. Woman finds out she has Herpes II. So maybe that date did not go as well as she had thought.

Now, after reading this, I am sure you are thinking, wow! I’m never using this dating service, not if they let things like this happen on the dates. I mean, there they are forcing people to have sex on second dates, and they don’t even require STD panels first. What kind of business is that?

The plaintiff in this suit felt the exact same way about the company, which she called the world’s #1 STD service. And since she is stuck with the consequences of the company’s irresponsible actions, she is obviously entitled to the big bucks.

In court, It’s Just Lunch came up with a pretty shocking defense that might just shake you to your very core. They do not require you to have sex when you go on one of their outings. I know. If this is true, it changes everything.

Apparently, all they promise their users is a nice lunch with a stranger. If you follow up that lunch with a passionate workout that will burn the calories of the lunch and potentially leave you with a life-long memory of your experience, then that is not on them.

I guess they stop holding your hand after your introduction to the person because they think you are adults. So if you participate in adult activities, that is solely your choice.

The court agreed. It dropped her claim against the company and told her to put all of her eggs in one basket. Win against Norman, the poor, potentially STD-spreading dater, or do not win at all.

Most of this case happened a few years ago (2011-2012 range). However, in an appeal filed earlier this year, we got some new light on the whole who-gave-who-what case.

Norman claims that he had undergone a medical exam not that long before this outing in which he was given the all-good-to-go stamp of approval from his doctor.

The court decided that the fact that he didn’t have Herpes II a couple of months before the fateful date didn’t mean he did not have it at the time of the date. Therefore, they ordered him to get a medical exam to find out his current condition.

Of course, the problem with this is that even if he did not have it then, he could have subsequently caught it. Or maybe she passed it to him. Either way, Norman is probably not going to be using It’s Just Lunch anytime soon–even if none of this was their fault.