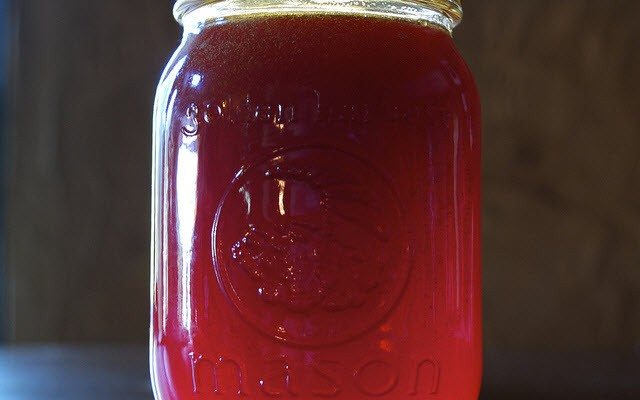 What would you do if you almost drowned in molasses? Obviously, you would sue the owners of the cow.

What? That doesn’t make any sense. Well, then, take a minute to read about Thomas Hooten.

Truck driver Thomas Hooten was driving down the road when he saw John Johnson–and no, that is apparently not an alias–backing his truck onto the highway. Hooten, or Thomas as the case oddly calls him, swerved to avoid Johnson and instead ran smack into a black Angus cow that had, in Hooten’s words, escaped and entered the highway in “the dark of night.” Seems like a rather poetic thing for a cow to do.

The cow did  not survive the accident, and Hooten almost didn’t either. After the hit, the truck rolled over into a ditch and trapped Hooten inside. This on its own was not enough to kill him, but the next part was.

You see, the truck he was driving was filled with molasses, and the molasses started emptying into the cabin of the truck where Hooten was trapped. In other words, the man was drowning in a sea of molasses.

Looking out the window though, Hooten saw his chance to survive when a pair of legs emerged into his vision. He cried for help. The owner of the legs cried back. But not to say help was on the way. Instead, the man decided to go a different route.

“You killed my f**ing cow!” Or maybe just “you killed my cow,” Hooten said were the words yelled at him. He could not be sure which were actually said. And then the man left. I guess he decided to let the man stew in the molasses as a means to think about what he had done to that poor cow.

Luckily, all hope was not lost. The fire department eventually got there to let Hooten go free. And good thing he escaped. If he hadn’t, he would never have been able to file the suit his time in this sticky situation had allowed him to plan. But since he escaped, he got to.

He is suing both Johnson and the cow’s owners for a whole lot:

And those are just the starters. Add in his wife’s suit for loss of consortium, and you have yourself a big lawsuit.

This case has given me a lot to think about, and I am going to share some of these thoughts with you.

Anyway, who knows what will happen next. However, I will say, no matter the outcome, this is a weird story.