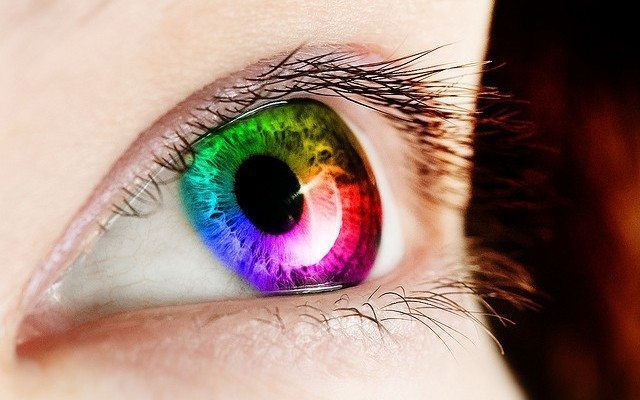 Know What Else Congress Can’t Agree on? The Dress

Heated arguments over The Dress swept the country this week, pitting couples, friends, and coworkers against each other. So naturally the epic battle of white and gold vs. blue and black hit Congress just the same, and wouldn’t you know it, they don’t agree about the color of The Dress either. Shocking, right? To their credit, they weren’t quite as heated as some of us regular folk, considering they had some actual issues to deal with this week with DHS on the brink of shutdown and continued slow-rolling on Loretta Lynch’s nomination.

Take a look at the slideshow below for a full picture of all the members of Congress who weighed in on Dressgate via Twitter. One thing that seems to unite many of them? A love of giving careful non-answers. But hey, that’s how you get elected, right?

Even experts disagree over #TheDress—see what the two we spoke with have to say: http://t.co/EMg1Z2byID pic.twitter.com/iDfYyUp0aC