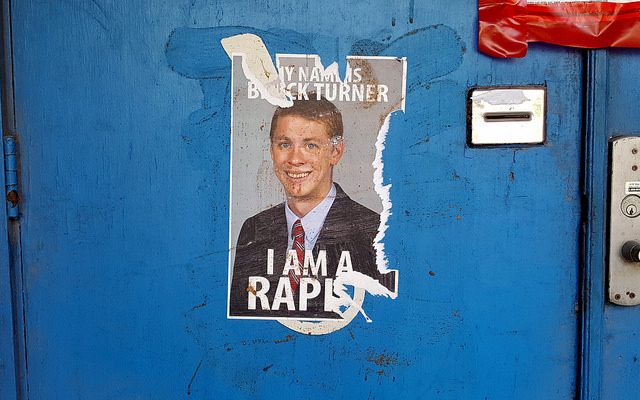 Brock Turner was released last week from a California jail after serving just three months of a six-month sentence. He was convicted of sexually assaulting an unconscious woman on Stanford University’s campus last year. His release was immediately met with outrage from people around the country who believed that both his sentence and his time served should have been longer.

Twitter users vented their frustration by mocking the sex offender’s plight with the tongue-in-cheek hashtag #ThingsLongerThanBrockTurnersRapeSentence. While Turner was never convicted of rape–prosecutors dropped the two rape charges after a preliminary hearing–the hashtag uses the term to reinforce the popular opinion that Turner’s assault was tantamount to rape. Here are some of the top tweets from the trending hashtag.

#ThingsLongerThanBrockTurnersRapeSentence — the piece of hair on my ankle i always miss when I shave.

Alexis Evans
Alexis Evans is an Assistant Editor at Law Street and a Buckeye State native. She has a Bachelor’s Degree in Journalism and a minor in Business from Ohio University. Contact Alexis at aevans@LawStreetMedia.com.
Share:
Related Items#ThingsLongerThanBrockTurnersRapeSentenceBrock TurnerCaliforniaSexual AssaultStanfordStanford Rape Case