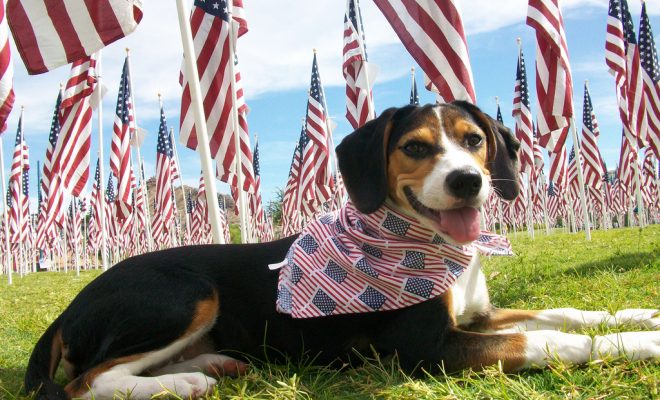 The Best Political Puppies of 2017 for National Puppy Day

Today is the best day of the year: #NationalPuppyDay. Puppies are great, because they a) aren’t trying to take health insurance away from 24 million people b) aren’t affiliated with Russia, and c) are much cuter than humans. In honor of #NationalPuppyDay, let’s take a quick look at the best political puppies so far in 2017.

Tilly, a Boston Terrier puppy, appears to belong to one of Tillis’s staffers. But she’s not the only dog in Tillis’s life. The senator’s love of dogs is well documented. During the 2016 election he released a video of his dog, Ike Tillis, whining about Hillary Clinton, Obamacare, ISIS, and the deficit. He also encouraged his dog to vote, which is definitely not legal, but Ike is too cute for us to care.

Biden, the Puppy Who Stole Our Hearts

This is a recent addition to best political puppies of 2017. Biden, a four-month-old golden retriever puppy, got to meet Joe Biden, a human and former VP, yesterday.

Biden the puppy probably has a long political career ahead of him.

i have a dream

Representative Rick Crawford, a Republican representative from Arkansas, has a puppy named Brady who greets constituents who decide to stop by the D.C. office. News of Brady’s hiring broke in mid-January, and according to Crawford’s office, Brady “will be handling all of our canine related policies and will be my go to pup on the #woof caucus.”

I’d like to introduce the newest member of my staff, Brady Handey. Brady will be handling all of our canine related policies and will be my go to pup on the #woof caucus. #capitolhilldogs #dogsofinsta

Nebraska Republican Senator Deb Fischer has adopted a goldendoodle named Fred. Fischer is a big time dog lover and misses her dogs back home. So, she adopted a nine-week-old goldendoodle in February, who will live with her staff members on the weekends while she’s in Nebraska. Fred is all over the senator’s Instagram, and clearly a very hard worker:

All of the Puppies Visit the Hill

In February, the American Society for the Prevention of Cruelty to Animals brought a bunch of puppies to the hill, all adoptable. Some representatives jumped on the chance to hang out with them. Here’s Representative Lucille Roybal-Allard, a Democrat from California and her new friends:

Made some new animal friends here on the Hill thanks to the @ASPCA! I’m honored to fight in Congress for the well-being of animals. pic.twitter.com/EJjD6nB7wq

Today, I stopped by the #PAWS4Love event hosted by the @ASPCA. pic.twitter.com/UoPSHbKR0C

And Democratic Colorado Rep. Jared Polis had his dog selfies down:

The good news: nearly 20 animals (both dogs and cats) found homes during the event!

Anneliese Mahoney
Anneliese Mahoney is Managing Editor at Law Street and a Connecticut transplant to Washington D.C. She has a Bachelor’s degree in International Affairs from the George Washington University, and a passion for law, politics, and social issues. Contact Anneliese at amahoney@LawStreetMedia.com.
Share:
Related ItemsBidenCongressDeb FischerDogsHouse of RepresentativesJared PolisLucille Roybal-AllardRick CrawfordSenateThom TillisTom Marino