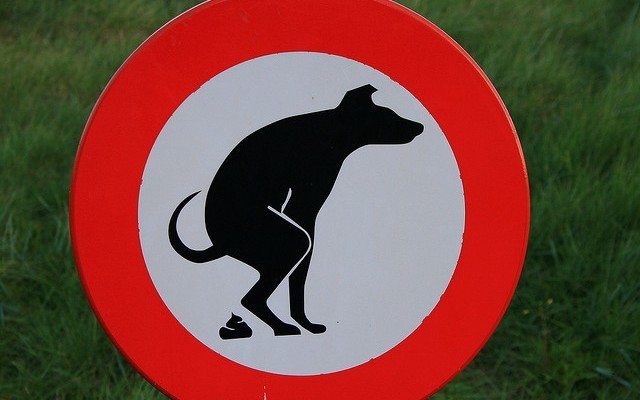 Something is rotten in the city of Akron, and we finally know what (or rather who…unfortunately we’ve known the what for a while). That’s right, it’s official. After years of reported sightings, elusive behavior, and terrorized citizens, we have finally gotten a real picture of the legendary creature. He does exist, and if you park your car in his territory, he will mark it. So whatever you do, be careful.

I’m not talking about Big Foot, just in case that is where your mind went. Nope. The weirdo that was finally caught on film was the mysterious car pooper–in no way related to the party pooper. The car pooper is a guy who has been terrorizing the Akron, Ohio area for the last three years, using people’s vehicles as his own personal toilet.

Here’s a video clip of an interview with the man who caught the priceless photo–the only image captured of the culprit.

In middle school, my entire school was pulled into a meeting with the vice principal where we were told, “Stop wiping your feces all over the bathroom walls. The janitors shouldn’t have to clean that up.” I remember very clearly thinking how ridiculous it was that we needed to have this conversation at our advanced pre-teen ages. So imagine how I feel about this guy.

Mr. Crapper, which as far as I know is not his real name, has reportedly pooped on at least 19 cars in the last three years. Some of those cars have been defaced more than once, more than twice even. At what point does finding feces on your car in the morning just become part of your regular routine? I hope I never find out. I’ve walked to my car many times before and found something weird that made me say, “What is that crap?” But I have never had the answer to my question actually be crap. I didn’t realize that this was something to be thankful for.

Anyway, if this was not bad enough on its own, if you were unwise enough to leave your door unlocked, you might not find a package on the hood of your car, you might just find one on your passenger seat. So imagine being the person complaining about his bad day because he had to wash crap off of his car that morning, literally, and still not being able to win the worst-story-of-the-day award because some other poor sucker had to scrub crap out of his cloth seats. That’s a smell that cannot be easy to get rid of.

While the culprit had left his mark all over town, he has in the past been as hard to find as the mythical Yeti. Nobody has even gotten a picture. But that all changed earlier this year, when photographic evidence of the man finally surfaced. A man caught him mid-deed in what was hopefully the weirdest photo he has ever taken or will take again. Now that police know who they are hunting it will hopefully not be that long before the cops catch him.

Waking up to find your car has been pooped on (or worse, in) is a crappy way to start your day–and I refuse to apologize for my bad pun here. I hope for the sake of the people in this neighborhood, this man is placed behind bars and given toilet training rehabilitation lessons while he stinks up his cell.