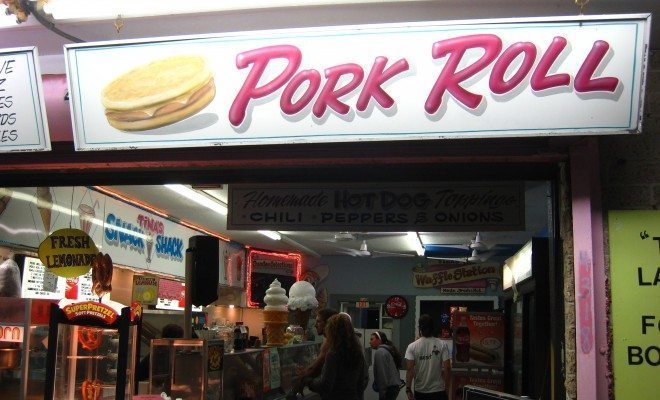 Fired For Farting: Is it Legal?

When I saw a book of fart sounds at a gag shop this weekend, I told my friends I needed to buy for my grandmother since her birthday is next month and she loves anything that has to do with farting. (If you read this, Grandma, please act surprised when you open your present.) I am telling you this now because it ensures the next sentence make a whole lot more sense:

This post on the legal considerations of farting is dedicated to my grandma. I hope you enjoy reading it as much as I enjoyed writing it.

When I was younger, I took my kindergarten-aged cousin home on the bus in order to babysit her after school. One day, an older kid said shut up. My cousin swiftly got on to him for saying a bad word. He informed her he knew worse words than that.

“I know that one too,” she promptly replied. “It’s fart. But we are supposed to say booty burp.”

Now fast forward to the present, and we will see that not much has changed–farting is still very much a taboo subject. In fact, Case Pork Roll Company in New Jersey was so turned off by farting that they fired a worker who was apparently stinking up the place on a regular basis.

Ah, New Jersey. Yet again you leave yourself open to be called by your beloved nickname–the armpit of America. (You guys, don’t go by their reputation and this smelly story. New Jersey doesn’t normally smell any worse than any other state.)

Anyway, back to this case.

Richard Clem has a real digestive problem that causes him to be more flatulent than most. It, along with explosive diarrhea, were the side effects of gastric bypass surgery. The problem got to be so bad that there were complaints. Many of those complaints appear to have come from the company president himself.

For a while, Clem was asked to work from home. Eventually he was asked to just not come in at all anymore–and not because they wanted him to be a full-time telecommuter.

On the same day he was fired, his wife, who also worked for the company, quit because of the discrimination her husband faced at the hands of their employer.

The couple joined together to sue the company for wrongful termination and to start a movement toward a world in which we can all pass gas in peace and without judgment.

The Sex Appeal of Farting (Yes, I Did Just Type That)

According to the Clem’s lawyer, “farting is the sexy part of the story” (and isn’t it always? I mean talk about a sure fire way to set the mood on date night…) but it is not the real issue here.

The real concern is that the flatulence is a side effect of Clem’s obesity, and obesity is protected under the Americans with Disabilities Act. Therefore, the company really fired the man because he was obese, and that is discrimination.

We’ll find out what the court thinks soon, but in the meantime, what do you think?

Should farting be a reasonable accommodation in the workplace? Or do people have the right to an okay-smelling work environment?

Let me know what you think because honestly I’m not sure what my opinion is. On the one hand, I feel bad for the guy. On the other, I certainly wouldn’t want to have to work by him.

Well, now that I have spent the last hour writing about farting, I’m going to try to go find something sufficiently mentally stimulating in order to raise my maturity level above that of a 12-year-old boy. Eh…that sounds like a lot of work. Maybe I’ll just watch TV. Until next time, ya’ll.