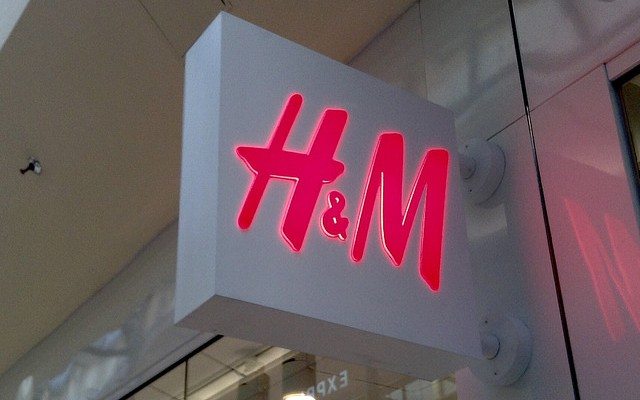 Shoplifters Given a Choice: Pay $320 or Deal With the Police

Having worked in retail, I can tell you that shoplifters are a worker’s worst nightmare. Catching someone in the act can be difficult especially when most stores have policies that prohibit employees from approaching and accusing a suspected thief, out of concern for their employees’ safety. That can lead to lost merchandise and repeat offenders. But, now, a Utah based company has an alternative.

It gives shoplifters a choice–sign an admission of guilt and pay $320 for an online theft education course or the store will call the cops. But is that alternative inherently flawed?

Corrective Education Company (CEC) is a private loss prevention company that was started in 2010 by two Harvard business graduates looking to give shoplifters a second chance instead of a rap sheet. It’s starting to gain popularity with retailers because it doesn’t charge for the service, but instead operates solely on the funds generated from offenders. Retailers can collect a small cut of CEC’s $320 fee for every offender to whom they present the option to sign up for the program. According to CEC’s VP for account management, E.J. Caffaro in Slate Magazine, some big name retailers already using its services including Bloomingdale’s, Burlington Coat Factory, DSW, Whole Foods, and H&M.

What makes this company so concerning is its ability to completely bypass the judicial system for commercial gain. Susannah Karlsson, an attorney with the Brooklyn Defender Services described it perfectly to Slate saying:

There’s no judicial oversight, there are no constitutional protections, there’s no due process. It’s a private company acting as prosecutor, judge, jury, and collector.

Without any judicial oversight or due process, is CEC’s business model actually exploiting people? According to Caffaro, more than 90 percent of people who have been offered the course during CEC’s four years in business have elected to take it. That adds up to approximately 20,000 people, and I can see why. For someone who shoplifted and was caught, this program may be their best option: no jail time, no record, and maybe even a deterrent from future offenses.

What about the accused shoplifters who are innocent? When faced with the threatening possibility of dealing with the police, someone could easily be coerced out of fear into agreeing to this program despite being innocent. If that type of coercion is possible, then CEC could essentially go around accusing anyone it feels like of shoplifting, because the more people it accuses the greater the likelihood of people willing to fork over cash to avoid handcuffs. What’s even more concerning is CEC’s assumptions about the types of people entering its program. Caffaro told Slate:

These people that are getting apprehended typically haven’t been taught the life principles of how to build a resume, how to be presentable in an interview. They haven’t been given the skills to understand what a budget is, never mind how to manage their money. So as they’re going through the course, they build their own resume, they build their own budget, a work-out plan, an eating plan.

But the stores apprehending these people included Bloomingdale’s and DSW, both of which sell higher end products to more affluent customer demographics. To assume that these people can’t make a budget or build a resume is condescending and stereotypical. What exactly a workout and eating plan has to do with shoplifting is beyond me.

Businesses are within their right to settle these  cases sans legal assistance, but for the thousands of people being propositioned should be wary of a potential scam. My advice to anyone one accused of shoplifting by this company is to put away your wallet and call a lawyer.

Alexis Evans
Alexis Evans is an Assistant Editor at Law Street and a Buckeye State native. She has a Bachelor’s Degree in Journalism and a minor in Business from Ohio University. Contact Alexis at aevans@LawStreetMedia.com.
Share:
Related ItemsBloomingdale'sCorrective Education CompanyDSWH&MShopliftersShopliftingWhole Foods