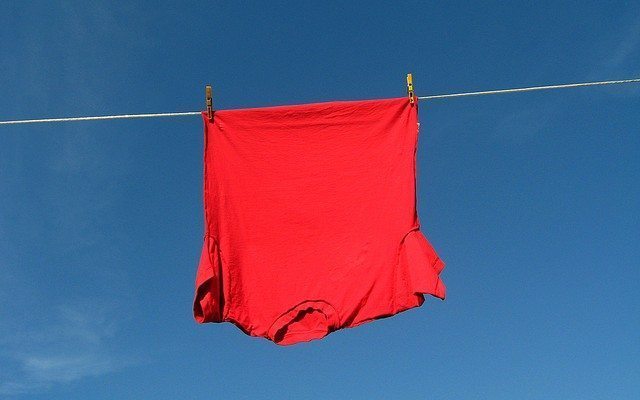 So this week in controversial t-shirt news, a market in the Philippines received a bit of backlash via Twitter over a top encouraging rape culture. Supermall, the major department store chain with several locations throughout the Philippines and China, promoted the offending item featuring the message “It’s not rape, it’s a snuggle with a struggle.”

In this case, I can’t really give Supermalls the benefit of the doubt. What’s even more bizarre about the product is that it was apparently featured in the little boys section of the store because you might as well get them to start disrespecting women as early as possible. There’s no way this could have been an oversight. Although I don’t know how aware Asian culture is regarding the topic of rape, the only excuse that I could begin to provide for Supermalls is that perhaps something got lost in translation. The word “rape” may not translate the same from Tagalog or Mandarin but I can’t see how “struggle” could mean anything other than something that implies difficulty, which is not a word that anyone would want to use to describe sexual encounters.

‘It’s not rape – it’s a snuggle with a struggle’: Store withdraws T-shirt after complaints http://t.co/jCnIn3jZt3 pic.twitter.com/gLMiAepsmI

In response to all the Twitter backlash, Supermalls released the following statement:

Why thank you, Supermalls as long as you’re sorry it makes it okay right?

What’s even more interesting is that Supermalls’ Twitter banner features a picture of a happy Filipino family with the statement “Everything’s Here for the Love of Lolo (Grandpa) and Lola (Grandma).” Because I’m sure wearing a shirt that promotes rape culture would make Lolo and Lola extremely proud.

Supermalls also apparently has its own foundation in which they “contribute to the welfare and well being of various communities,” according to its website.

While I’m not sure exactly how such a disturbing t-shirt came to be, the issue behind it only goes to further prove that many countries, including the United States, have a long way to go to erase the mindset of rape culture. The U.S. could learn from this incident in the Philippines and work toward spreading awareness about rape prevention while enacting laws that prevent such vile messages from being featured on advertisements and products.

Katherine Fabian
Katherine Fabian is a recent graduate of Fordham University’s College at Lincoln Center. She is a freelance writer and yoga teacher who hopes to one day practice fashion law and defend the intellectual property rights of designers. Contact Katherine at staff@LawStreetMedia.com.
Share:
Related ItemsBacklashChinaMerchandisePhilippinesRapeRape CultureSupermallT-shirtTwitter