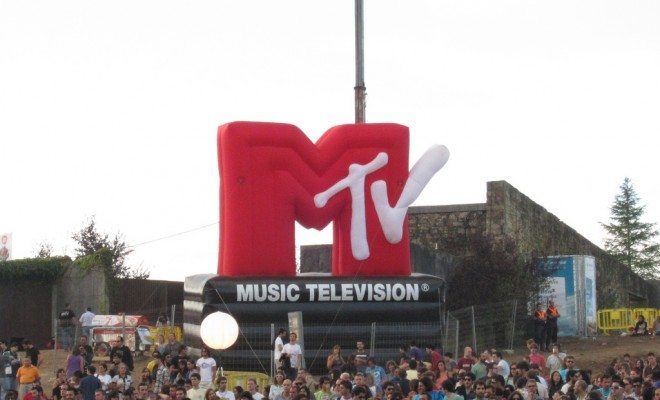 About a year ago, MTV started “Look Different,” an online and on-air campaign with the goal of erasing the hidden racial, gender, and anti-LGBT bias that remains in our society. A new ad that is a part of Look Different was just launched this week and has left many people feeling uncomfortable. The campaign posted a faux advertisement called “White Squad” Wednesday evening on YouTube where it has well over 100,000 views so far. The ad aims to lessen racial prejudices but may be creating more controversy than conversation.

The commercial acknowledges the fact that white privilege exists and tries to make it comical by encouraging minorities to call the “White Squad” to help them in situations where they are often treated unfairly–like to win court cases, buy better homes, and receive scholarships. The ad says White Squad will “give the full benefits of being white in the legal system.” Although this was a satirical ad, most first time viewers had no clue it was fake and couldn’t believe what they were seeing. The campaign even went so far as to make a fake website for White Squad which links to the Look Different online site.

As expected, Twitter has had a field day with the commercial. There was a pretty broad range of reactions:

I’d literally forgotten ALL about MTV til #WhiteSquad. Of ALL the desperate promo attempts I’ve seen, when ALL else fails, use Black People.

White Squad…. How yall feel about this? I think it’s great because you see what people of color go through on a daily basis.

You don’t CHALLENGE #WhitePrivilege by making a joke of it. Nothing is funny about being discriminated against. #EpicFail#WhiteSquad

Yes, the ad does shine a light on issues that people of color have to face. But, people are offended and uncomfortable because they feel that the commercial is making fun of real life struggles minorities deal with every day–struggles that can’t just easily be fixed by calling someone who is white to come out and help. For decades people have known that racial privileges exists, but simply showing a commercial will not make it go away. MTV acknowledging that white privilege exists was a very small step toward working to solve this huge problem.

This isn’t the only example of MTV addressing racial issues head on in a controversial manner. MTV is planning to air a documentary called “White People” which shows how it feels “to be young and white.” Network executives say the show’s aim is to “challenge ‘whiteness’ and help ‘address racial bias through honest, judgment-free dialogue.'”

This documentary promises to elicit some interesting reactions as well–I for one am looking forward to hearing everyone’s opinions on the topic. With MTV’s decrease in ratings over the past few years, people are questioning if it has started talking about racial discrimination to draw attention back to the network. While that may or may not be the case, MTV’s attempts to spark social conversations promises to be an interesting (and controversial) move to watch.

Taelor Bentley
Taelor is a member of the Hampton University Class of 2017 and was a Law Street Media Fellow for the Summer of 2015. Contact Taelor at staff@LawStreetMedia.com.
Share:
Related ItemsAdCommercialLook DifferentLook Different CampaignMTVMusicSatireTelevisionTVWhite PrivilegeWhite Squad