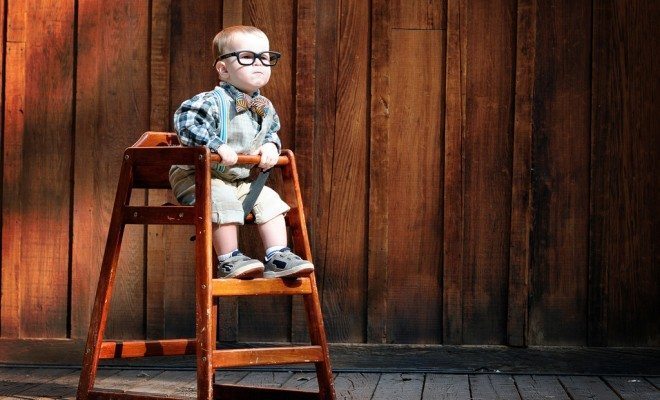 John Oliver Takes on Bad Science in the Media

In the latest episode of “Last Week Tonight,” John Oliver went over the problem with scientific studies in the media. He pointed out that if you start a story by claiming “scientists say…” you can give credence to any kind of not-so-true information. According to Oliver, the problem is the amount of information floating around out there masking itself as science, whether it’s actually only tested on five people, based on information that later got misinterpreted, or biased because of who sponsored the study. Or, my personal favorite, only tested on rats instead of people.

Oliver highlighted the fact that many scientists are under a lot of pressure to publish as many studies as possible, in as prestigious of publications as possible, to get more funding to be able to keep doing their jobs. Which means no one really wants to do replication studies because they are less likely to get funding, which in its turn leads to no one confirming the original study to corroborate its results.

As the Brit pointed out, “a lot of bullshit” is out there making us believe pseudo news stories that have been distorted since the press release. Take a look at these grains of gold: women are more open to romance when they are not hungry; a glass of red wine is the equivalent to going to the gym for an hour; or driving when you’re dehydrated is as dangerous as driving drunk (this study was sponsored by Coca Cola).

One notable video clip Oliver showed was from the “Today Show,” with one host saying, “You find the study that sounds best to you, and you go with that.”

And this is precisely what makes people not take science seriously–the idea that you can just pick what you like as easily as you pick which diet to be on. Oliver points out that it’s the same mindset that makes people not believe that climate change is real or that vaccines will give your kid autism. So all in all, always double-check your facts and go to the original source–otherwise you might actually still believe that smelling farts will prevent cancer.

Check out Oliver’s full takedown below:

Emma Von Zeipel
Emma Von Zeipel is a staff writer at Law Street Media. She is originally from one of the islands of Stockholm, Sweden. After working for Democratic Voice of Burma in Thailand, she ended up in New York City. She has a BA in journalism from Stockholm University and is passionate about human rights, good books, horses, and European chocolate. Contact Emma at EVonZeipel@LawStreetMedia.com.
Share:
Related ItemsHBOJohn OliverJunk ScienceLast Week TonightResearchScienceScientistsStudies