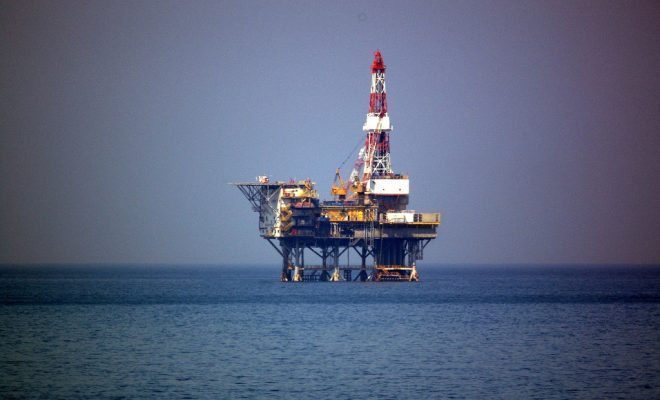 An oil leak was discovered close to Shell’s Brutus platform on Friday, releasing nearly 90,000 gallons of oil into the Gulf of Mexico before it was closed, according to officials. The leak reportedly issued from a subsea infrastructure, but an exact cause has not yet been determined. Spokesperson Curtis Smith said that the leak is under control and no drilling activity is going on at the Brutus for now. The platform is connected to four subsea wells in what is called the Glider Field, about 97 miles off the coast of Louisiana. A sheen was reported by a company helicopter observing the area, which led to an immediate shut off of operations.

Oil spills have so far been an inevitable part of the industry, which is one of the biggest and most important industries in America. Oil operations in the Gulf produce about 17 percent of the oil in America and account for a quarter of a million jobs, but sometimes at the cost of environment and animal life.

During the Deepwater incident in 2010, an explosion of a BP well caused the death of 11 workers, sank the Deepwater Horizon drill rig, and released 134 million gallons of oil into the sea. This led to an uproar from anti oil activists, who now get support for their argument from recent events. Earlier this year during a federal auction of oil and gas leases in the Gulf, a massive group of protesters from different environmental groups interrupted the event, fighting to stop the sale. The sale still happened, but it was a big step forward for the clean energy movement, and according to Anne Rolfes, founder of the group Louisiana Bucket Brigade: “People have woken up. We’ve always known this was hurting us, but now we’re also willing to act.”

By Friday night cleaning operations of the Shell oil spill had started, as well as an investigation of what caused the leak by the Bureau of Safety and Environmental Enforcement.

Emma Von Zeipel
Emma Von Zeipel is a staff writer at Law Street Media. She is originally from one of the islands of Stockholm, Sweden. After working for Democratic Voice of Burma in Thailand, she ended up in New York City. She has a BA in journalism from Stockholm University and is passionate about human rights, good books, horses, and European chocolate. Contact Emma at EVonZeipel@LawStreetMedia.com.
Share:
Related ItemsEnvironmentOilOil LeakOil SpillShell