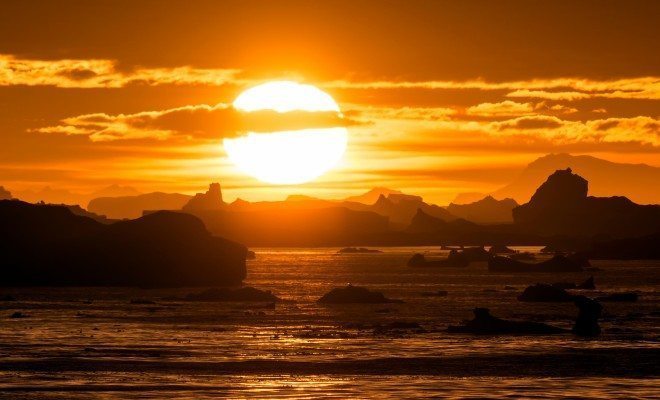 People Are Suing Their Governments for Contributing to Climate Change

As climate change continues to wreak havoc on the world’s weather patterns, individuals around the globe are taking their respective countries to task for their roles in contributing to the problem. The New York Times reports that several attempts to take governments to court have taken place in countries such as Pakistan, New Zealand, Peru, and even the United States.

Whether or not these lawsuits could have any effect on actually holding these countries accountable is debatable, but it is giving clout to people who traditionally would have little power in such a fight. Children, farmers, and students  have brought cases in various countries, all citing a need for countries to take action to protect current and future generations from a host of devastating effects.

In the U.S., a group of kids in the state of Washington won a lawsuit last month to force the state to be held to a deadline for taking action on reducing greenhouse gas emissions. The kids were represented by Our Children’s Trust, a nonprofit that works to help young people fight for their right to a healthy atmosphere. While this particular case was fought at a state level, the organization has been fighting another case at the federal level–it has also filed a suit against the Obama administration on behalf of a group of kids from various states across the country. The suit claims that the Obama administration has “continued their policies and practices of allowing the exploitation of fossil fuels,” targeting in particular the approval of a CO2-emitting export terminal in Oregon.

Pakistan, a country particularly vulnerable to climate change, has recently seen two such cases come to its courts. Last month, a seven-year-old girl filed a lawsuit against the government, saying that the promotion of fossil fuels violates “the Public Trust Doctrine and the youngest generation’s fundamental constitutional rights.” Last year, farmer and law student Asghar Leghari took his case to the Lahore High Court after his crops were threatened by the unpredictable weather. Leghari’s case prompted a judge to order the formation of a “Climate Change Commission” to ensure that the government is implementing policies to combat the problem.

The Times piece highlights other cases that are popping up worldwide. Regardless of whether or not these suits will actually be successful in forcing governments to change their policies, they are bringing attention to the media and the public of the role that governments have played in the climate crisis.

In the end, these lawsuits might be the most effective way that individuals can truly make their voice heard to the entities that truly have the power to create change. While these methods will still be difficult for those without legal resources at their disposal, it may be the best way to force governments to take action.

Editors Note: A previous version of this story stated that the kids represented in the federal case against the Obama administration were from Oregon. This story has been corrected to clarify that many of the youth plaintiffs in this case live in other states apart from Oregon.

Mariam Jaffery
Mariam was an Executive Assistant at Law Street Media and a native of Northern Virginia. She has a B.A. in International Affairs with a minor in Business Administration from George Washington University. Contact Mariam at mjaffery@lawstreetmedia.com.
Share:
Related ItemsClimate ChangeGlobal WarmingNew York TimesObama AdministrationPakistan