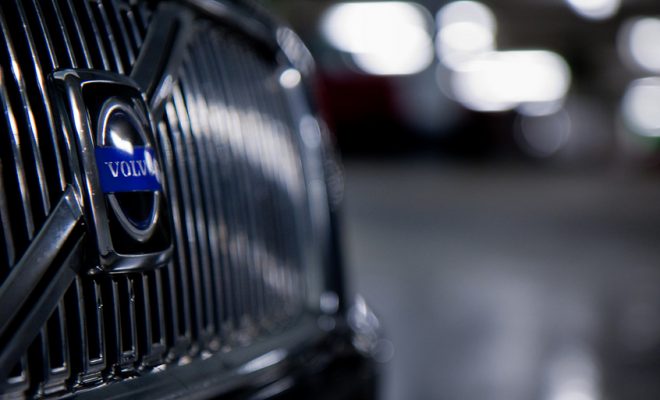 Volvo has set itself apart from other mainstream automakers this month by announcing that all of its new models from 2019 onwards will be electric or hybrid. Five fully electric models and a range of hybrids will become available between 2019 and 2021. In a year in which Tesla has surpassed Ford Motors and GM in market value, the shift toward electric can only be seen as a smart move for Volvo. But, interestingly enough, it was not actually a choice made to corner the American market.

Volvo is owned by Geely Motors, a little known Chinese company that purchased the Swedish brand from Ford in 2010 for a fraction of the cost that Ford had originally paid. The purchase could have driven Volvo into the ground but instead has given it new life in the Chinese market, where government regulations favor electric and hybrid vehicles in large cities. Geely has built a name for itself with its reinvigoration of Volvo and has now moved on to purchasing the makers of London’s ubiquitous black cabs, the racing brand Lotus, and the flying car start-up Terrafugia. Volvo is not the only brand under the Geely umbrella to go green–Geely opened a solar powered factory near Coventry, England this year which has created all-electric cabs for London Taxi Co. The UK government has been preparing plans to give taxi drivers grants for switching to these low emission cabs.

Geely stock price has been climbing ever upward over the past several years, tripling over the course of 2016-2017. The Chinese juggernaut may not be a household name in the U.S. at the moment, but it is expanding across Europe and into the Southeast Asian market, where American automakers have historically struggled to gain a foothold. If the company continues to commit to low emissions vehicles and transforming iconic brands into electric powerhouses its success may spread to the American market. Although the company will probably never have the immense production facilities of its direct competitors, with Ford and GM sales taking a downward turn, Geely may have found its moment to begin edging into the North American market.

The shift to electric has been underway for several years and Volvo is truly just a high profile manifestation of a larger trend–however every effort to drive consumers toward electric energy should be applauded. From the Nissan Leaf to Tesla’s more affordable Model S to the ever popular Prius, electric and hybrid vehicles are now settling into a price range that first time buyers are more comfortable with–but what about drivers with loyalty to a certain brand? In those instances, a massive transformation like the one Volvo is undergoing captures a section of consumers that may never have planned to buy electric–but could change their minds when the vehicle comes from a name they trust. Whether or not the Volvo transition is just a drop in the bucket on the path to a fully electric future, Geely clearly has a vision and commitment to electric energy that makes it unique in the conventional automotive market.

Jillian Sequeira
Jillian Sequeira was a member of the College of William and Mary Class of 2016, with a double major in Government and Italian. When she’s not blogging, she’s photographing graffiti around the world and worshiping at the altar of Elon Musk and all things Tesla. Contact Jillian at Staff@LawStreetMedia.com
Share:
Related ItemsCabsCarsChinaElectric CarsElectric energyGeely MotorsHybridSolar EnergySolar PowerSwedenTaxisVolvo