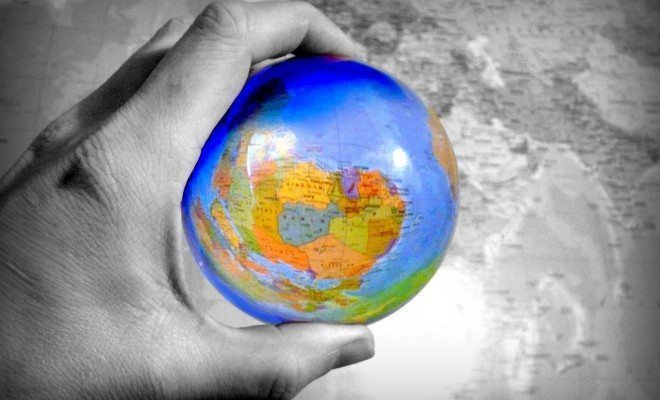 A recent study discovered something rather upsetting about our nation’s science teachers: roughly two-thirds are misinformed when it comes to climate science and change.

This revelation came from a survey conducted by Eric Plutzer of Pennsylvania State University, as well as collaborators from Wright State University and the National Center for Science Education. According to Vox:

The researchers mailed questionnaires to 1,500 science teachers, who taught disciplines ranging from biology, chemistry, physics, and earth sciences, since the study of climate change straddles fields and they weren’t sure which classes were paying the subject more attention.

An overwhelming majority of scientists believe that climate change is being caused by humans–roughly 97 percent. It’s viewed as a consensus in the scientific community. However, about 30 percent of American science teachers teach their students that climate change is caused by natural causes, another roughly 30 percent instruct that it’s caused by a combination of human actions and natural causes. Both of these lessons are problematic, and inaccurate.

There’s some debate over why teachers are teaching climate change incorrectly–it’s no secret that in some parts of the country, teaching climate change accurately could be protested by parents and the community. While this recent study only found that only about 4 percent of teachers reported feeling pressured to teach climate science a certain way, earlier studies have put the number as high as 15 percent.

The researchers also found, quite alarmingly, that many teachers didn’t even know they were teaching anything incorrectly, as only 30 percent of the middle school teachers and 45 percent of high school teachers even knew that there is such a thing as a scientific consensus on climate change.

Many of the teachers also answered that they hadn’t received much formal education on climate change, although the good news is that two-thirds would like to learn. So, if it’s possible to provide that kind of education to our teachers, we may soon see a change to way that climate change is taught to young American students.

Anneliese Mahoney
Anneliese Mahoney is Managing Editor at Law Street and a Connecticut transplant to Washington D.C. She has a Bachelor’s degree in International Affairs from the George Washington University, and a passion for law, politics, and social issues. Contact Anneliese at amahoney@LawStreetMedia.com.
Share:
Related ItemsClimate ChangeClimate ScienceEducationGlobal WarmingHigh SchoolMiddle SchoolScience TeachersTeachersTeaching