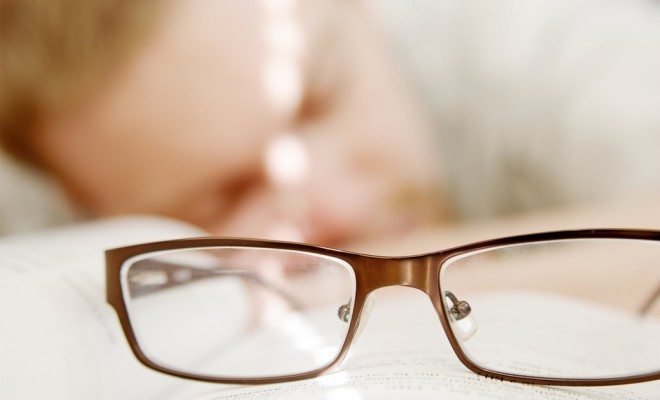 Consider a scenario: the restaurant where you work is short-staffed and even though you are billed as a “part-time” worker, you are asked to pick up 34 hours in one week. This is completely legal–the Bureau of Labor Statistics considers a job that requires 34 hours or less in a week to be “part-time” whereas 35 hours or more in a week is considered “full-time” employment. But, before you accept the 34 hour week, consider another dimension: you are a college student and this is the week of your final exams. What comes first: your paycheck or your education?

According to a 2013 survey, 71 percent of college undergraduates work a part-time job. Out of that number, one in five were working at least 35 hours a week year-round. Among undergrads who weren’t full-time workers, more than half of them clocked in more than 20 hours a week.

The American Association of University Professors states that college students should be working total of ten to fifteen hours a week, based on research assessing retention rates for students who work part-time during the academic year. The College Board agrees that working more than 15 hours a week can lead to decreased success, which may in turn lead to dropping out of school entirely. During a presidential debate this fall, Hillary Clinton proposed that under her new education plan, college students would be expected to work 10 hours per week. Most colleges have accepted this 10 to 15 hour rule and attempt to limit the number of hours per week a student can work on campus, but that does not prevent students from seeking off-campus employment. In addition to part-time employment, college students spend an average of 17 hours per week studying outside of class. Students also have lives outside of the library and workplace. They make time to participate in clubs, play sports, act, play music, work on political campaigns, and go out with friends. In my experience, the young person who comes to college just to drink, sleep until noon, and build an insane Instagram feed is a myth.

Every student should have the opportunity to work during their academic career, either to finance their studies or to earn a little spending money, but the work-life balance many are expected to maintain is setting them up for failure. Unfortunately, without holistic reform of college tuition, students will have to keep working twice the number of hours they should be. The majority of students spend responsibly, sticking to budgets and depositing their earnings into savings accounts.

Several candidates in the 2016 presidential race have promised sweeping reforms if they are elected but in the meantime, I would like to appeal to the professors and employers of America’s undergraduate population: cut them some slack this month. Don’t make them choose between their education and their employment. Professors can give extensions on final exams and papers, and employers can assign their student employees fewer shifts during their final exam period. Higher education comes at a steep financial cost and these students are doing the best they can to balance their aspirations in the classroom with the realities of their checking accounts.

Jillian Sequeira
Jillian Sequeira was a member of the College of William and Mary Class of 2016, with a double major in Government and Italian. When she’s not blogging, she’s photographing graffiti around the world and worshiping at the altar of Elon Musk and all things Tesla. Contact Jillian at Staff@LawStreetMedia.com
Share:
Related ItemsCollegeCollege StudentsEducationEmploymentHigher EducationStudent Worker