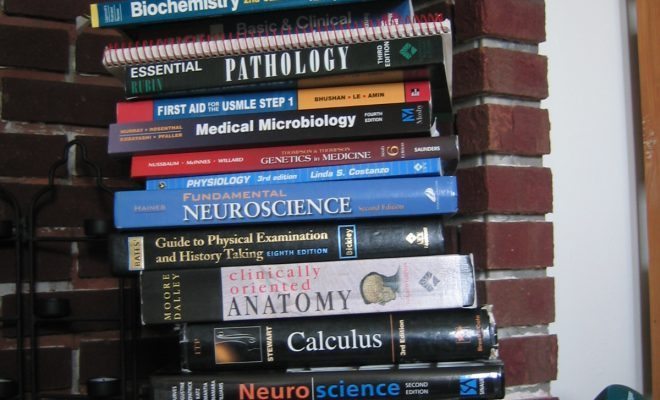 In a May 17 vote, the Portland Public School board unanimously approved Resolution No. 5272 to develop a new plan for how information about climate change is taught in local public schools. The controversial catch? The resolution specifically included a section mandating the abandonment of any books that are “found to express doubt about the severity of the climate crisis or its root in human activities.” While proponents of the resolution argue that textbooks containing doubt about the existence of man-made climate change lead to fewer informed children, many people are outraged at the idea of textbook censorship being enacted in public schools.

From the view of the school board, removing texts that cast doubt on the severity of man-made climate change will help to enlighten students in Portland. Rather than seeing the initiative as a ban on certain viewpoints, the school board has identified it as a way to make climate change literacy a priority in the school system. Bill Bigelow, editor of the Rethinking Schools magazine, said: “a lot of the text materials are kind of thick with the language of doubt, and obviously the science says otherwise.”

He even discussed the fact that it is not uncommon for fossil fuel producers and their PR departments to influence written sections in textbooks about climate change, which could lead to skewed information. “We don’t want kids in Portland learning material courtesy of the fossil fuel industry,” Bigelow said.

On the other hand, the stir that has been created in response to the school board’s resolution has been overwhelming in the last few days after the National Coalition Against Censorship (NCAC) released an official statement against the resolution. Its response detailed several features of the resolution that it considered concerning including the resolution’s overly broad nature, its undervaluing of students being able to consider all sides of an argument, and the fact that it was almost entirely created because of political pressure by environmental lobbyists. The coalition even tweeted last week that the resolution was  unnecessary:

To NCAC, the censorship of books curtails individual students’ rights to read multiple opinions on global warming and then decide for themselves what impact they believe it is having. In addition, the ban could limit accurate exposure to the debate over man-made climate change from the last couple of decades for students. NCAC’s statement express concern over wresting independence from those who teach the material, teachers:

Deciding how to approach the existing political debate around the causes of climate change should be left to those who teach about it: science professors, social studies and civics professors may approach the issue differently in accordance with the requirements of their subject matter. Elected officials have an important role in ensuring the availability of an adequate education to all students; they should devote their energies to that worthy goal, and leave decisions about what and how to teach to the people who are trained to do it.

In other words, students should be exposed to all viewpoints and then it should be up to teachers and professors to determine what is and is not taught in schools–not politicians. Other opponents have criticized the public school system in Portland of promoting “political indoctrination” over the education of children.

While the new Portland plan may raise questions about student access to accurate summaries of the historical debate over man-made climate change, 97 percent or more of actively publishing climate scientists agree that it is reality. Maybe what Portland needs is an amendment to the plan rather than a complete overhaul: some way to teach kids that the cause and existence of climate change has been debated, but that science overwhelmingly supports its existence and human origin. It seems like the Portland Public School Board had its heart in the right place, and that the controversy stirred up by the NCAC may help the board tailor its policies to be slightly less all consuming and perhaps more effective.

Alexandra Simone
Alex Simone is an Editorial Senior Fellow at Law Street and a student at The George Washington University, studying Political Science. She is passionate about law and government, but also enjoys the finer things in life like watching crime dramas and enjoying a nice DC brunch. Contact Alex at ASimone@LawStreetmedia.com
Share:
Related ItemsCensorshipClimate ChangeGlobal WarmingPortlandTextbook Ban