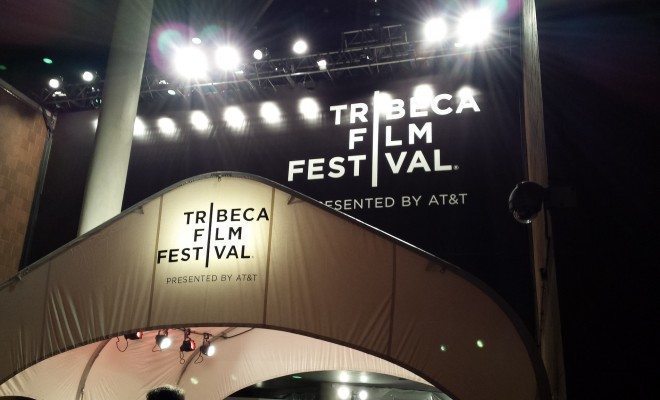 ‘Vaxxed’ is Axed from Tribeca

In an interesting twist of events on Saturday, Robert De Niro, Tribeca Film Festival’s co-founder, decided to pull controversial documentary, Vaxxed: From Cover-Up To Catastrophe, that accuses the Centers for Disease Control and Prevention of covering up the link between vaccines and autism. He initially defended the screening just one day before.

De Niro issued a statement discussing his decision to pull the film:

“My intent in screening this film was to provide an opportunity for conversation around an issue that is deeply personal to me and my family. But after reviewing it over the past few days with the Tribeca Film Festival team and others from the scientific community, we do not believe it contributes to or furthers the discussion I had hoped for.”

“Robert De Niro’s original defense of the film happened Friday after a one-hour conversation between De Niro and Bill Posey, the congressman who has interacted directly and at length with the CDC Whistleblower (William Thompson) and whose team has scrutinized the documents that prove fraud at the CDC.”

The issue at hand here is whether or not De Niro is simply censoring another opinion because it is different than his. Those opposed to the decision argue that it is censorship and believe that this is just another way the media wants to shut down unpopular opinions.

Wakefield, an anti-vaccine advocate and former gastroenterologist (his license has since been revoked by Britain’s General Medical Council, according to CBS News), was the author of a widely discounted study published in the Lancet medical journal in 1998 but was retracted in 2010. The study claimed there was a link between the MMR vaccine and the development of autism, but many organizations, such as the CDC and WHO, have since discredited the claim.

However, where do we draw the line between censorship and saying that these ideas are false and there is no reason to give them validity?

What it comes down to is whether or not the opinions being shared hold some sort of validity, because if it doesn’t, then it is probably wrong. Yet, we find that people still hold these beliefs, and begin to pass them off as true.

If the science says you’re wrong, there is no point to screening this film because the discussion is already over. Would it make sense to show a conspiracy theory documentary about 9/11 or The Holocaust? No, because the discussion is over and there is no reason to argue in circles with someone who believes, despite all evidence, that they are correct.

An open discussion of opinions is a valuable tool for gaining a comprehensive understanding of an issue. However, when some opinions are simply not valid, it gives off a sense of balance in the ideas, which leads to the balance fallacy. This is an issue that reporters face every day–do we give equal weight to both sides as we are taught, even if one side is more valid than another? An example of this is the coverage of climate change. If both sides are given equal weight in a story, this may lead to a false understanding by the public that discounted claims are well supported by professionals or experts in their respective fields.

An example of this is the coverage of climate change. If both sides are given equal weight in a story, that may lead to a false understanding by the public that discounted claims are well-supported by professionals or experts in their respective fields.

“This isn’t about free speech. It’s about costly ignorance. It’s about living at a time when diseases like measles were close to eradicated from much of the developed world and then returned. It’s about knowing when a “conversation” is called for and when there is nothing left to say. It’s about drawing a line between bad science and dangerous science.”

Ultimately, the decision to keep “Vaxxed” from the big screen was a wise one.

Julia Bryant
Julia Bryant is an Editorial Senior Fellow at Law Street from Howard County, Maryland. She is a junior at the University of Maryland, College Park, pursuing a Bachelor’s degree in Journalism and Economics. You can contact Julia at JBryant@LawStreetMedia.com.
Share:
Related Items"Vaxxed"CDCCenters for Disease ControlFalse BalanceRobert de NiroTribeca Film FestivalVaccines