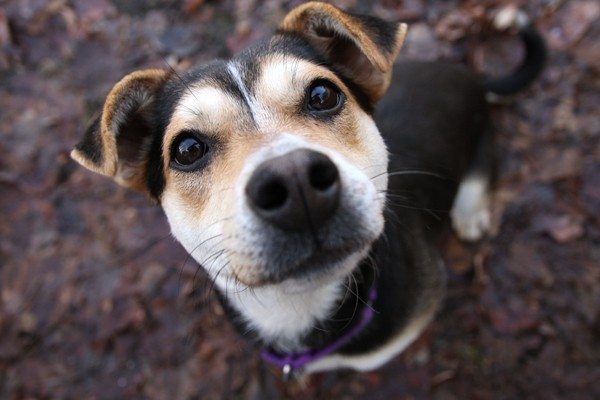 After two successful years with its No-Kill Utah (NKUT) initiative, Utah is succeeding in its attempt to reduce the use of euthanasia for healthy animals in its shelters. In the two years that this initiative has been in place, the percentage of animals being saved in Utah shelters has increased from 71.3 percent in 2013, to 77.4 percent in 2014, all the way to 84.4 percent last year. Put another way, there has been a 10 percent increase in the number of animals saved from being euthanized without cause in shelters in Utah.

The NKUT initiative, which began in 2014, is headed by the Best Friends Animal Society, a nonprofit dedicated to ending the use of euthanasia in shelters across America and to reducing the number of homeless pets nationwide. The Best Friends Animal Society has a similar no-kill initiative in Los Angeles and it works with New York shelters to help improve the conditions for animals as well as decrease the number of pets killed in shelters each year.

What is the overall aim of these no-kill initiatives? Well, in order to be considered a no-kill state, the percentage of animals who leave a state shelter alive has to be at or above 90 percent. Typically, around the 10 percent of shelter animals who are euthanized in a given year are put down for serious medical or behavioral issues, which is considered humane euthanasia. Utah is on track to be a no-kill state by 2019 and Arlyn Bradshaw, Executive Director of Best Friends Animal Society, claims that Utah is paving the way for other states to do the same.

Two of the ways that NKUT is planning to accomplish these goals are by making spay and neuter services more widespread for animals and increasing adoptions of shelter animals. In theory, increasing accessibility of spay and neutering services will lower the overall number of animals entering shelters each year. Increasing the number of adoptions will, in turn, decrease the number of animals in shelters where they have the potential to be euthanized because of a lack of space or resources.

Why doesn’t every state already have these policies? The sad reality is that adopting no-kill policies can often be expensive and infeasible for states. There’s a significant debate in Chicago right now over whether or not shelters city-wide should be made no-kill shelters–a policy change that could cost them well beyond the current $5.59 million budget.

Unfortunately, in a city that lacks funding for public education, it’s difficult to get people to rally around increasing animal shelter funds, especially when the public finds out that being “no-kill” is actually only saving 90 percent of the animals.

The good news? Advocates at the Best Friend Animal Society and animal rights activists across the country aren’t giving up. They have been working tirelessly to monitor animals going in and out of shelters and the organization created a marketing campaign to help find pets new homes. These advocacy efforts may seem small in comparison to city-wide changes, but they have a lasting impact on the community and can lead to policy change down the road.

Regardless of a state’s current shelter status (but a huge shout out to the state of Utah for its hard work and impressive results), the important thing to remember is that animal safety and security can begin on a small level. Each cat or dog that is adopted from a shelter is another cat or dog who is saved and another space available for other homeless pets in the area. So, when you head out to add a new member to your family, make sure to visit a shelter and rescue an animal in need! Even the smallest actions can make a big difference.