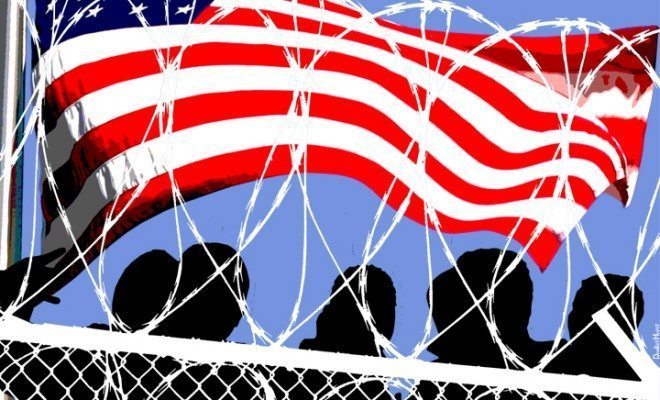 We’ve all seen the news coverage about the Michael Brown shooting in Ferguson, Missouri. Not just the shooting, but also the aftermath that has turned a tiny town into a rioting disaster. Just in case you didn’t hear, Michael Brown was a young black man who was shot several times and killed on August 9 by a white police officer. But did you hear about the young man in Utah who was also shot and killed by a police officer? No? I’m not surprised. Twenty-year-old Dillon Taylor was shot to death by a black police officer two days after Michael Brown.

Where is the outcry filled with blinding rage in Utah that has filled the streets of Ferguson? Why have there been no reports of Dillon Taylor’s death, except a few small pieces found here and there on random news sites? No mention on CNN, MSNBC, or any well known 24-hour news station.

Dillon Taylor, described as white and Hispanic, was shot right outside of a 7-11 on August 11 by a black police officer. I hate to quote Rush Limbaugh because I’m not a huge fan of his, but he said it best on his radio show: “In the current climate in the United States, a black person can never be the oppressor, and a white person can never be a victim.” Truer words have never been spoken. I realize that history has shown that white people oppressed blacks and other races. But the same has happened to whites, obviously not in the same way and not as widely remembered, but everyone has been oppressed in some way at some point in history. Why is the life of this young black man more important the life of a young white and Hispanic man?

The biggest point I want to make is that both of these young men should have the same amount of coverage, but they don’t and it is all based on race double standards. If you take a step back and look at the context of both of these shootings you would realize that there is no real difference except the color of their skin and that of the police officers. When will people stop and think about the bigger picture, not everything should be about color. It is about right and wrong. And for that matter we don’t even know who is right and wrong until all of the facts are released and the police officers who did the shootings have been investigated.