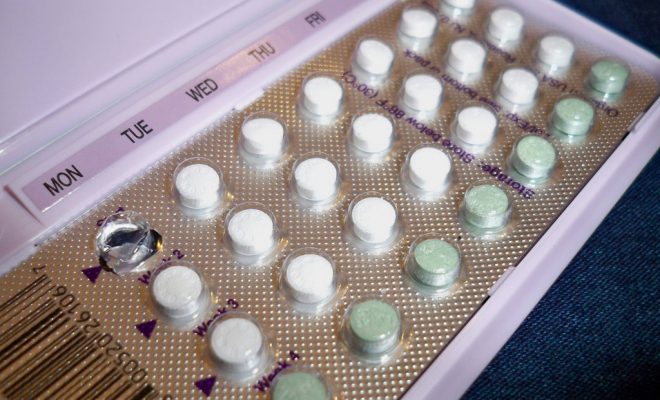 A new study by Danish researchers at the University of Copenhagen shows that your birth control pills might raise the risk of depression. The pills contain many hormones, so the theory that birth control pills can increase depression has been floated before, but this new Danish study is one of the largest and most comprehensive looks into the subject to date. The study looked at health records for one million Danish women between the ages of 15 and 34.

The study shows differences in rates of depression between types of hormone used, and also between oral or non-oral birth control. Women were grouped together based on whether they used hormonal contraceptives, including women who had done so in the previous six months, and those who do not. After over six years of following the women, an analysis of the data showed that the women using combination pills, that contain both estrogen and progestin, were 23 percent more likely than non-users to be on an antidepressant. But the numbers for women who took pills only containing progestin were even worse–34 percent more likely. Other, non-oral types of birth control also saw high rates of depression. According to the researchers that is probably because of the higher doses of hormones in those types of contraceptives.

This naturally created a ton of reactions on social media. Some were digitally shaking their heads–isn’t this already common knowledge?

I thought this was very common knowledge, but yes. The pill makes you depressed. It is insane. https://t.co/B8zi9evg2i

Many were just happy that the pill keeps them from getting pregnant.

And the risk seems to be the highest among teenage girls. Adding a birth control pill with even more hormones resulted in girls being 80 percent more likely to be prescribed an antidepressant when using a combination pill compared with non-using teenagers. Girls using progestin-only pills were 120 percent more likely.

However it is important to point out that the pills alone probably do not cause depression. Additionally, not all depressed women are treated with anti-depressants, and also some women may take anti-depressants without a formal depression diagnosis.

Birth control pills should be for men.

It makes more sense to unload a gun than to shoot at a bulletproof vest!

Emma Von Zeipel
Emma Von Zeipel is a staff writer at Law Street Media. She is originally from one of the islands of Stockholm, Sweden. After working for Democratic Voice of Burma in Thailand, she ended up in New York City. She has a BA in journalism from Stockholm University and is passionate about human rights, good books, horses, and European chocolate. Contact Emma at EVonZeipel@LawStreetMedia.com.
Share:
Related ItemsBirth ControlBirth Control PillsContraceptivesDepressionEstrogenHormoneHormonesMood SwingsProgestinScientific Study