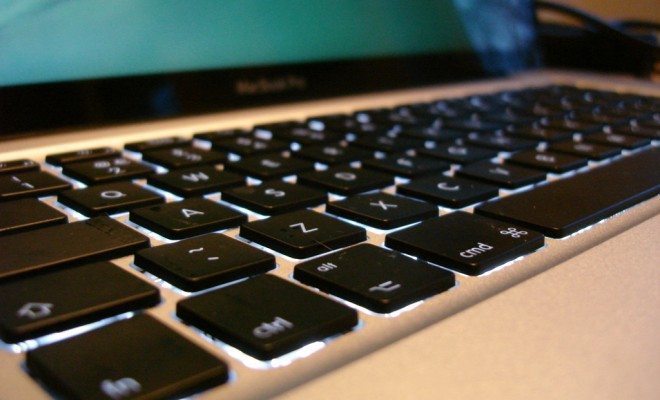 Individuals who were using a website to cheat on their spouses and significant others will not remain anonymous if they choose to remain on the lawsuit against that website–Ashley Madison. This week a judge ruled that anyone who continues in the legal fight will not be allowed to use pseudonyms in the lawsuit.

Let’s start at the beginning of this whole mess: this lawsuit began in response to last summer’s hack of the Ashley Madison website, a service with the motto: “Life is short. Have an Affair.” The website, which purports to facilitate men and women in finding people to have affairs with, is used most predominantly by men. In the hack, 11 million account passwords were discovered because of improperly secured accounts. This led to the release of 32 million customers’ emails, sexual preferences, names, and addresses on the internet, which caused backlash in small communities, investigations of government employees found using the site, and even the blackmailing of some individuals whose information was released.

In response to the release of personal information, several Ashley Madison users have decided to sue the company for claiming to secure personal information and then failing to do so. While many of their identities have already been released, the plaintiffs petitioned to use pseudonyms in the case in order to protect themselves from judgment of the public.

Unfortunately for the roughly 50 people suing Ashley Madison, Judge John A. Ross, a United States District Judge, ruled on April 6th to deny the motion for plaintiffs in the case to use pseudonyms. Part of the judge’s ruling was based on the fact that:

The personal and financial information plaintiffs seek to protect has already been released on the Internet and made available to the public.

In addition, the judge acknowledged the fact that:

Only in extraordinary circumstances may civil litigation proceed under fake names, like in cases such as sex crimes and suits about juveniles.

What the judge did allow is for the members who are currently involved in the suit to dismiss their complaints and instead file as members of a class in a class-action suit. If it is certified they will not need to release their names individually in order to sue.

A lot of the people whose names were released in the hack have faced serious consequences because of the release of information. Some people have been blackmailed into paying bitcoin bribes in order to try to stop blackmailers from ousting the cheaters to their oblivious spouses. Town officials have been shamed by their local newspapers and publications.

While the huge breach in security was unexpected for the members of the Ashley Madison site and the people whose information was released may have legal standing to sue the company, it’s hard to have much sympathy for cheaters whose significant others found out about their infidelity. This is a good lesson for all of us to be a little more skeptical about the security of personal information online and the reality of bad karma. Next time you go online to find a hot date with whom to two-time your wife, maybe think twice before plugging in your government email address.

Alexandra Simone
Alex Simone is an Editorial Senior Fellow at Law Street and a student at The George Washington University, studying Political Science. She is passionate about law and government, but also enjoys the finer things in life like watching crime dramas and enjoying a nice DC brunch. Contact Alex at ASimone@LawStreetmedia.com
Share:
Related ItemsAdulteryAshley MadisonCheatingHackHackersIdentity TheftInformation