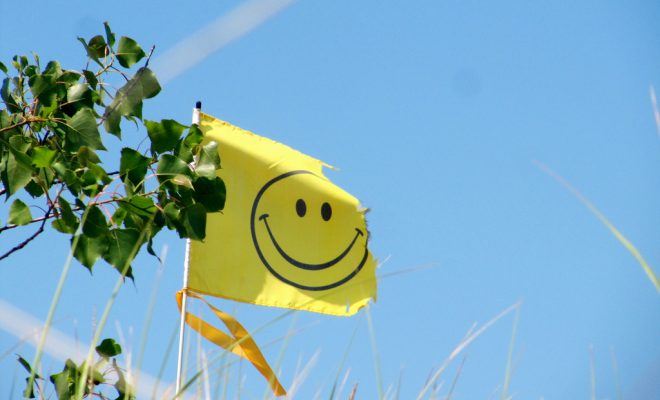 Is Happiness on the Decline in the U.S.?

The World Happiness Report released its sixth annual edition on Monday, with the U.S. registering as the 14th happiest country on earth. Four of the top five happiest countries, according to this year’s report, are Nordic countries: Norway (one), Denmark (two), Iceland (three), and Finland (five). Switzerland was the fourth happiest country. The U.S.—the wealthiest country in the world and, by many metrics, the most powerful–was ranked lower than last year, even as its citizens get richer. In fact, America’s GDP has increased threefold since 1960, but Americans have not grown happier. Why is this, and what can be done to fix this unhappy trend?

According to an analysis of the report’s findings by Jeffrey Sachs, Director of the Center for Sustainable Development at the Earth Institute at Columbia University, the U.S. is tracking downward in four of the six key factors that lead to happiness: social support, sense of personal freedom, generosity, and the perceived corruption of government and businesses. “America’s crisis is, in short, a social crisis, not an economic crisis,” Sachs, who is also a Special Adviser to the UN Secretary General, concluded.

At the same time, America’s GDP and life expectancy, the other two happiness factors according to the report’s model, are rising. Sachs sees a discrepancy in how the U.S. government generates policy–with a focus on economic wellbeing–and how the American people are feeling. “Almost all of the policy discourse in Washington DC centers on naïve attempts to raise the economic growth rate, as if a higher growth rate would somehow heal the deepening divisions and angst in American society,” he said.

Sachs expanded on America’s current social crisis, which most recently manifested itself in the 2016 presidential election, and the polarized nature of political discourse that has only worsened in the past decade. American politics, Sachs concluded, are opaque, flush with billions of dollars and private interests, and people simply do not trust that their government has their interests in mind. Second, the country’s income inequality is worsening, as a shrinking pool of people amass more wealth, while a growing number lack job opportunities and are struggling to get by.

The third factor in America’s listlessness, according to Sachs, is a decline in social trust. Community bonds are falling. Neighbors do not trust neighbors. President Donald Trump, who campaigned as an outsider (never mind how he has governed), and an agent of change who would “drain the swamp” and bulldoze the establishment, capitalized on these trends of distrust–of neighbors, of outsiders, and of government. The fourth and fifth factors are a fear of terrorism and the deterioration of America’s educational system, respectively.

So how does America, and specifically the government, craft policies that salvage the country’s drop in trust, and in happiness? Sachs said the government’s “happiness agenda should center on rebuilding social capital.” The government, he said, “should raise happiness by addressing America’s multifaceted social crisis–rising inequality, corruption, isolation, and distrust–rather than focusing exclusively or even mainly on economic growth, especially since the concrete proposals along these lines would exacerbate rather than ameliorate the deepening social crisis.”