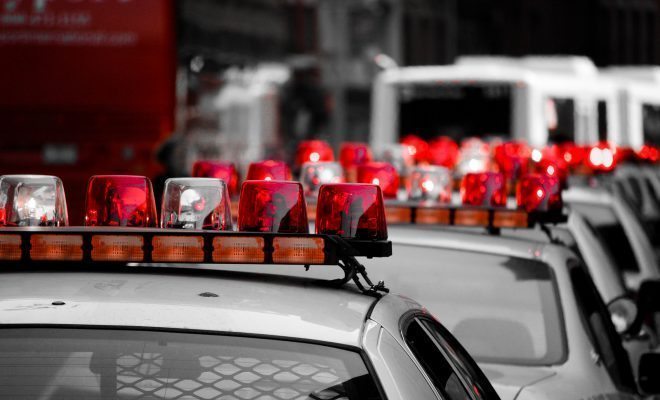 Police in America 2016: State-by-State Breakdown of Officer Assaults in the Line of Duty

As police violence has garnered much of the public’s attention, some believe that increased scrutiny of law enforcement has led to a “war on police.” The best way to understand the extent of the violence police face and how it has changed over time is to look at the FBI’s statistics on officer assaults in the line of duty.

In the second map, darker blue states mean there is a higher number of officers per 100,000 people. The FBI’s data includes statistics from 11,150 law enforcement agencies that employ more than 536,000 officers. The agencies included in the report cover more than 75 percent of the U.S. population. All data is from the 2014 calendar year.

Read More: What We Know About Officer Deaths in the Line of Duty

*Use landscape mode if viewing on mobile*

Kevin Rizzo
Kevin Rizzo is the Crime in America Editor at Law Street Media. An Ohio Native, the George Washington University graduate is a founding member of the company. Contact Kevin at krizzo@LawStreetMedia.com.
Share:
Related ItemsAssaults in the Line of DutyFBIFBI StatisticsLEOKAPolice Officer Assaults