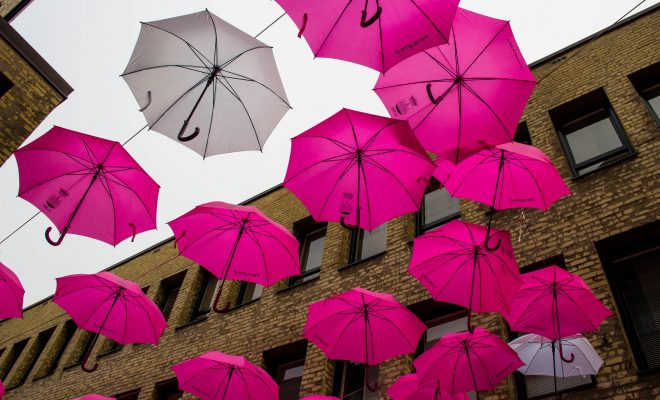 The FBI has arrested an active U.S. soldier based in Hawaii for pledging allegiance to ISIS and working to buy a drone for the terrorist group. He also reportedly wanted to “kill a bunch of people” with his rifle, and copied secret military documents to give to ISIS, although none of the documents appear to have been successfully transmitted. Yesterday, Sergeant Ikaika Kang appeared in federal court in Honolulu. The FBI spent a year investigating the soldier and finally pinned him down using undercover agents posing as Islamic State representatives.

Apparently, Kang had made controversial comments in 2012, and his military clearance was revoked. But it was reinstated a year later. Then, last year, Army officials opened an investigation into Kang. Reportedly, Kang said that the Orlando nightclub shooter did “what he had to do” and that America is the only terrorist organization in the world. He also said that Hitler was right and that he “believed in the mass killing of Jews.”

Emma Von Zeipel
Emma Von Zeipel is a staff writer at Law Street Media. She is originally from one of the islands of Stockholm, Sweden. After working for Democratic Voice of Burma in Thailand, she ended up in New York City. She has a BA in journalism from Stockholm University and is passionate about human rights, good books, horses, and European chocolate. Contact Emma at EVonZeipel@LawStreetMedia.com.
Share:
Related ItemsBlac ChynaDavid BrooksFBIISISPennsylvaniaRob KardashianSandwichesStartupUmbrella