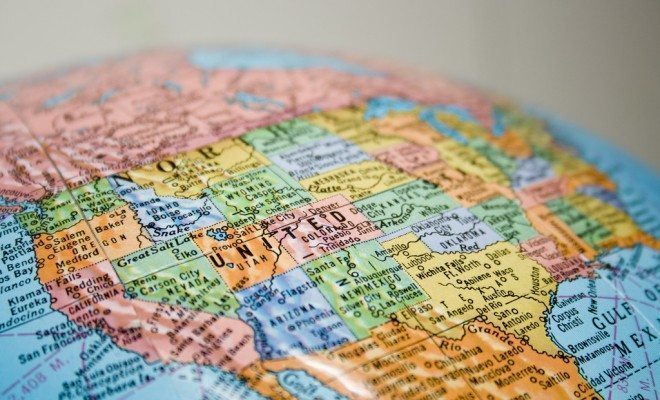 Interactive Crime Map: Is Your City Getting Safer or More Dangerous?

As reported in Law Street’s comprehensive annual crime rankings, Crime in America 2015, violent crime across the United States continued its downward trend according to the latest figures reported by the FBI. Curious to know how your hometown stacks up against the rest of the country? Check out the interactive map below for yourself to see if your city is getting safer or more dangerous according to the latest data.

CLICK HERE TO SEE THE TOP 10 MOST DANGEROUS CITIES WITH POPULATIONS OVER 200,000.

CLICK HERE TO SEE THE SAFEST AND MOST DANGEROUS STATES.

The interactive crime map is based on the FBI’s Preliminary Semiannual Uniform Crime Report, which was released in January and shows the changes in violent crime from January to June 2014 versus the same period in 2013 — the most recent period for which comprehensive statistics are available. Although this report does not include statistics from every law enforcement agency in the United States, it does provide a general understanding of crime trends across the country. Clicking on cities or states in the table will zoom the map to view the selection, deselecting will return the view to the full map.

If you are having trouble viewing the graphic click here.

The map details the change in violent crime for every city that was included in the FBI’s report. It is important to note that if a city does not have at least three months of comparable data in the past two years, or if it has fewer than 100,000 people, its statistics were not included in the report. For more information on the preliminary semiannual report and its major takeaways, check out our coverage here.