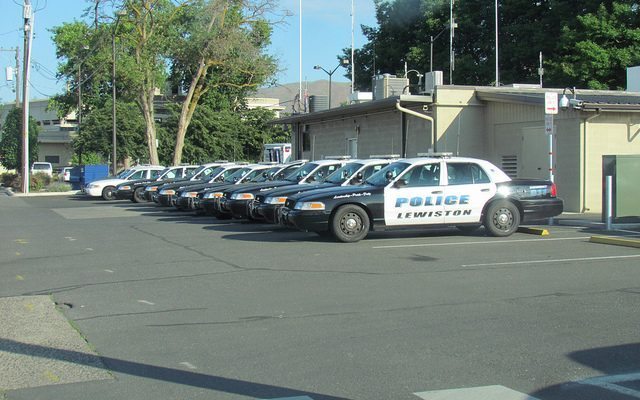 Idaho City Bans Police From Talking to Media on Weekends

Police officers in Idaho are hereby banned from talking to the media on weekends. The new policy from the Police Department in Lewiston, Idaho became official earlier this week in order redistribute resources during understaffed weekends. Journalists seeking weekend updates must now be present at an actual crime scene, even if it’s only to get a quick brief.

Lewiston’s City Councilman Jesse Maldonado disapproves of the new rule and called it “disquieting.” He told the Idaho Statesman, “City residents reading the newspaper, their interest doesn’t stop on Friday. That’s just not how it works.”

Newspaper readers aren’t the only ones affected by Idaho police suspending communications during weekends. The decision also hinders transparency between the police and the public, preventing them from interacting openly with the community. In the midst of recent discussions about police misconduct and violence, it would probably be in the police department’s own interest to show openness towards the media.

As Law Street reported previously, the number of prosecutions of police officers involved in civilian shootings is higher than it’s been in a decade. It’s possible that these numbers have grown in part due to growing media attention on the issue. Therefore, the media could play an important role in bringing cases of misconduct into the limelight.

According to the Idaho Statesman, surrounding towns have very open and transparent relationship with the media. One sheriff claimed that he bas given his cell phone number to reporters and another officer claimed he allows reporters to have access to call logs and personnel during regular business hours.

“As an agency we have a good, efficient, working relationship with the media and we keep those channels of communication open,” said Joel Hasting, Police Chief in Clarkston, Washington. “It’s about the police department being part of the community and not segregated.”

Progress is being made to make police departments more transparent, with more and more officers wearing body cameras and being indicted for use of excessive force. Prohibiting police officers from talking to the media seems like a step backwards. However, the mayor of Idaho pointed out that they can change the new policy at any time if it ends up hindering public information. Hopefully he will keep an eye out for that.

Emma Von Zeipel
Emma Von Zeipel is a staff writer at Law Street Media. She is originally from one of the islands of Stockholm, Sweden. After working for Democratic Voice of Burma in Thailand, she ended up in New York City. She has a BA in journalism from Stockholm University and is passionate about human rights, good books, horses, and European chocolate. Contact Emma at EVonZeipel@LawStreetMedia.com.
Share:
Related ItemsCommunicationIdahoIdaho PoliceLewistonMediaPolicePolice DepartmentTransparency