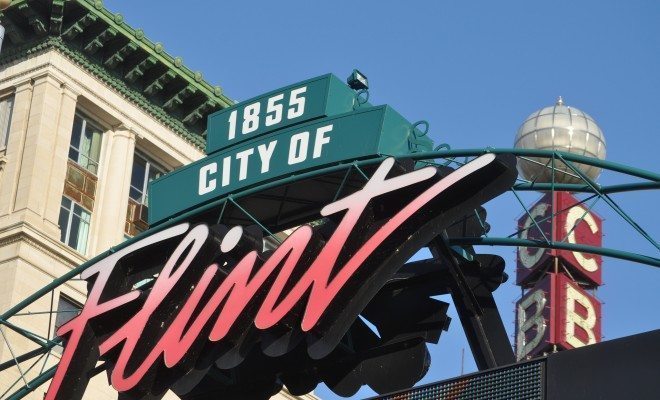 Flint and Chicago Are Still Dangerous Despite Absence From Rankings

If you’ve been following Law Street’s Crime in America 2015 city crime rankings you might have one big question: where are Flint and Chicago? Flint, Michigan was the #1 Most Dangerous City with a population under 200,000 last year, and preliminary data from the FBI indicated that it would remain so this time around, and reporting on Chicago’s violent crime pervades American media. So where are Flint and Chicago on these lists?

CLICK HERE TO SEE THE TOP 10 MOST DANGEROUS CITIES WITH POPULATIONS OVER 200,000.

CLICK HERE TO SEE THE TOP 10 MOST DANGEROUS CITIES WITH POPULATIONS UNDER 200,000.

First let’s look at Flint. It’s not because it isn’t still really dangerous–it very much is. It comes down to its population, though, and if the city had just 59 more residents it would have easily maintained its #1 Most Dangerous City ranking over Little Rock, Arkansas. According to the FBI, Flint’s population decreased by 1,691 last year, putting the city just 59 residents shy of the 100,000-person threshold that Law Street uses to rank the most dangerous mid-sized cities.

If Flint had those 59 additional people it would definitely be the #1 Most Dangerous City in America–but that does not mean things aren’t getting better there. They absolutely are; this year’s crime statistics saw a dramatic decrease in violent crime in the city. Last year, Flint had a violent crime rate of 2,729 per 100,000 people, which means that its overall rate has dropped 30 percent. The murder rate dropped by quite a bit too, from about 62 per 100,000 people to 48 per 100,000 people. So while Flint is still incredibly dangerous, things are getting better there, just slowly.

Now to Chicago–another notable exception from the list of Most Dangerous Cities. The answer here is fairly simple. Chicago isn’t included in the FBI’s Uniform Crime Report from which our data is curated. According to the FBI, Chicago under-reports its crime data, so the numbers are simply missing from the FBI report, making it impossible to rank the Windy City in a uniform way with its like-size counterparts.

While Law Street’s statistics are definitive and it’s interesting to look at what cities make the list, it’s also very interesting to see which cities are missing. Flint and Chicago are two notable examples for two very different reasons.

Anneliese Mahoney
Anneliese Mahoney is Managing Editor at Law Street and a Connecticut transplant to Washington D.C. She has a Bachelor’s degree in International Affairs from the George Washington University, and a passion for law, politics, and social issues. Contact Anneliese at amahoney@LawStreetMedia.com.
Share:
Related ItemsChicagoCity CrimeCity Crime RankingsCrime in AmericaCrime in America 2015Dangerous CitiesFlintIllinoisMichiganRankingsViolent Crime