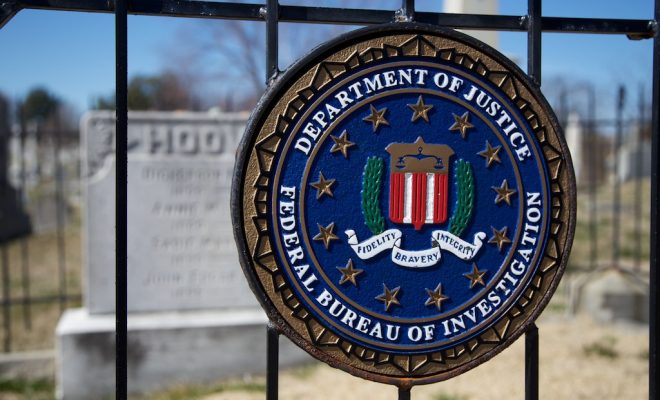 On Thursday the Justice Department announced new guidelines for collecting nationwide data on law enforcement officials’ use of force in encounters with civilians. According to the New York Times, this is the biggest effort of its kind that the federal government has ever made to account for use of force.

“Accurate and comprehensive data on the use of force by law enforcement is essential to an informed and productive discussion about community-police relations,” said Attorney General Loretta Lynch in a statement. She said that the purpose of these new steps is increased transparency and a better understanding between law enforcement officials and the communities that they serve.

The FBI is currently developing a national database as part of the Department of Justice’s efforts to gather… https://t.co/9LE1tzKQ7m

The Death in Custody Reporting Act (DCRA) that was passed in 2014 requires officials to record and report all deaths of civilians that occur either in custody or during interaction with officers. But they are not required to report non-fatal cases. With the new initiative, officers must collect, maintain and report data on all shootings or violent encounters involving an officer, whether fatal or not, and the same goes for people already in custody.

Last year, the FBI started working on developing a National Use of Force Data Collection, an online portal for reporting use-of-force data from all over the country, in collaboration with local law enforcement. Bigger city police departments and the FBI will start reporting data early next year.

The past year has been dramatic and traumatic and seen several fatal encounters between police and civilians, with casualties on both sides and violent protests as a result. If these new procedures could help to resolve the societal tensions, it is a good start.

Emma Von Zeipel
Emma Von Zeipel is a staff writer at Law Street Media. She is originally from one of the islands of Stockholm, Sweden. After working for Democratic Voice of Burma in Thailand, she ended up in New York City. She has a BA in journalism from Stockholm University and is passionate about human rights, good books, horses, and European chocolate. Contact Emma at EVonZeipel@LawStreetMedia.com.
Share:
Related ItemsDepartment of JusticeDOJFBILaw EnforcementLoretta LynchPolice Use of ForcePolice ViolenceUse Of Force