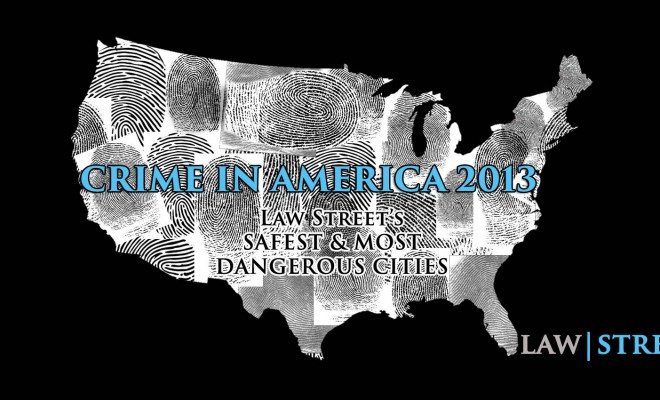 In 2011, a debate over the FBI’s definition of rape emerged. Each year, the FBI creates Uniform Crime Reports, a cooperative effort to gather crime statistics from various jurisdictions all across the United States. In 2011, the FBI was still using a definition that was written in the 1930s. It constituted rape as, “the carnal knowledge of a female, forcibly and against her will.” This definition came under heavy fire, slammed for being incredibly narrow. There were numerous problems with this definition, but one of the most heavily cited problems included that under this definition, men could not be victims of rape. Another was that under this definition, the victim must have tried to physically resist the assault, preventing victims who were drugged or terrified from being counted. It also could not include any other kind of sexual assault, such as forcing a victim to perform sexual activities. Incest and statutory rape were both excluded.

As a result of this archaic definition, thousands of rapes were not being included in the Uniform Crime Reports each year. After intensive lobbying from special interest groups, law enforcement, and Congress; the FBI did eventually change its definition, in March of 2012. The new definition reads: “the penetration, no matter how slight, of the vagina or anus with any body part or object, or oral penetration by a sex organ of another person, without the consent of the victim.” This definition will be put into place for the first time in the Uniform Crime Reports of 2013.

Despite the old definition used by the FBI, many states and cities had long since updated their methods of defining rape and sexual assault. In the years between state statutes updating their definitions, and the FBI taking the same steps, cities and states had to report two separate pieces of data: the ones that were included in a state statue’s usually broader definition, and the smaller number that fell into the FBI’s narrow definition. For example, in 2010, NYPD reported 1,369 rapes, but only 1,036 were entered into the FBI’s database. Minneapolis actually over-reported their rapes, stating that the cases they reported were accurate according to their modern definition, and that they did not have the resources to filter out cases for the FBI’s reports.

One of the few places that did not take efforts to break down the data this way was the city of Chicago. In 2010, Chicago had approximately 1,400 sexual assaults. Not a single one of these made their way into the FBI report, because the FBI did not accept the way that Chicago reported their rapes. For years, Chicago was not included on the FBI list of cities, or any of the underlying data because of this lack of reporting. The first year in which Chicago will actually be able to report their rape statistics accurately will be 2013, so expect changes to violent crime statistics to happen in the new Uniform Crime Reports to be released for 2013. If the measure of violent crime were based on murder, robbery, and aggravated assault (excluding forcible rape), Chicago, Ill. would rank 33 on the overall list of Most Dangerous Cities for calendar 2012.

Anneliese Mahoney
Anneliese Mahoney is Managing Editor at Law Street and a Connecticut transplant to Washington D.C. She has a Bachelor’s degree in International Affairs from the George Washington University, and a passion for law, politics, and social issues. Contact Anneliese at amahoney@LawStreetMedia.com.
Share:
Related ItemsChicagoCriminal RapeFBIForcible RapeRankingRape definitionRape StatisticsUniform Crime Report