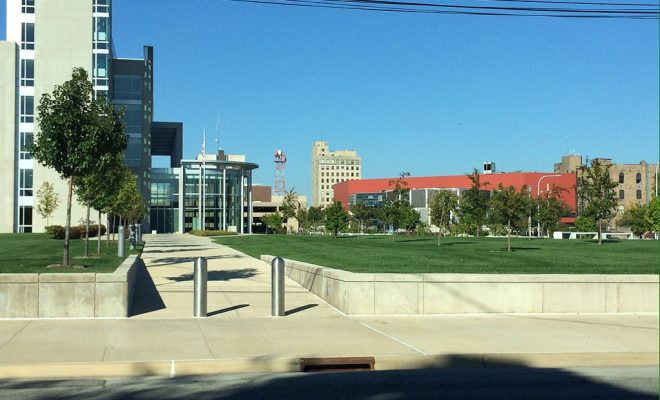 Image courtesy of [Alexbaumgarner via Wikimedia]

Rockford, Illinois, is the most dangerous city in the U.S. with a population between 100,000-200,000 people, displacing Little Rock, Arkansas, which now ranks as #2. Tallahassee, Florida moved onto the list at #8 after just missing the cut at #12 last year; Odessa, Texas also moved from #11 to #9. Many of the rest of the positions held steady and only saw small increases or decreases in their violent crime rates.

All statistics are based on 2015 data from the FBI’s Uniform Crime Report. Check out the slideshow below for the Top 10 Most Dangerous Cities Under 200,000.

Rockford, Illinois has displaced Little Rock, Arkansas, as the most dangerous city with a population between 100,000-200,000 people. Rockford saw a 28 percent increase in its violent crime rate last year, after a 10 percent decrease the year before. However, Rockford’s murder rate only increased slightly, from 11 per 100,000 people in 2014 to 13 per 100,000 people in 2015. The most dramatic jumps came from increases in the numbers of robbery and aggravated assault, rising by 22 percent and 30 percent respectively.

Editor’s Note: This post was updated to remedy a spelling issue.