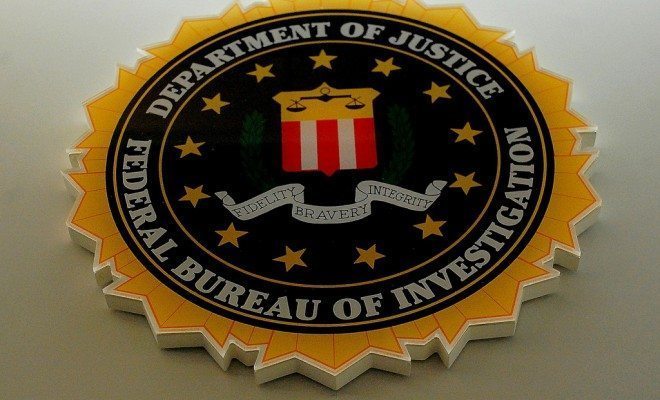 The FBI released its Preliminary Semiannual Uniform Crime Report last week indicating that violent crime in the United States is down 4.6 percent overall. The report, which marks the first FBI statistics for the 2014 calendar year, compares crime levels from January to June to the same period in 2013. The charts below highlight five important takeaways from the FBI’s report. Click here to read Law how the Top 10 Safest and Most Dangerous Cities fared with the latest data.

The chart below details the change in violent crime from January to June for the past seven years. Note: each bar represents a percent change relative to the first six months of the previous year.

2. Better Data on Rape in America

Starting January 1, 2013, the FBI began using a new definition of rape to make the measure more inclusive and as a result more representative of the crimes that occur. Due to the nature of the UCR program, where cities and states voluntarily report their crime statistics to the FBI, it is up to individual law enforcement agencies set a time frame for adopting new procedures. It typically takes several years before a change in the reporting system is universally adapted by reporting agencies.

The preliminary semiannual report only includes agencies with three to six months of comparable data in two consecutive years. This means that the report does not cover the details of every agency in the United States, particularly agencies that recently transitioned to the new rape definition in 2014, as comparable data is not available. A better understanding of how many agencies use the new definition we be available once all full-year data for 2014 is submitted to the FBI.

With the exception of the legacy definition of rape as discussed above, crime numbers decreased for every category of violent crime. The number of robberies experienced the steepest decline, falling more than ten percent relative to the first six months of 2013. Agencies using the revised definition of rape also had a significant decrease, though those numbers only cover about 55 percent of the population in this report. The total number of murders also had a notable decrease, going down six percent or more for the second year in a row.

4. Midwestern Crime is Dropping Faster Than the Rest of the Nation

According to the recent FBI report, violent crime decreased in every region during the first six months of 2014. The Midwest saw the largest decline at -7.6 percent, followed by the Northeast at -6.6 percent, then the South at -3 percent, ending with the West at -2.7 percent. The chart below indicates the regions defined by the FBI and the change in their violent crime levels.

5. Crime Dropped Across Every Population Group